Peter Shaffer’s play Equus is perhaps best known to some today as ‘the one in which Harry Potter gets his kit off’ (as one of my students put it). Yet apart from the fact that it’s controversial themes have served to give Daniel Radcliffe some credibility as an actor able to play diverse roles, these themes have also been subject to some scathing criticisms. Some examples, at random: Brooke Allen claims that it is “one of the most pretentious plays ever written” (“Best & Worst,” 38); that “Shaffer’s mixing of sex and religion might have been daring in the 1970s, but now […] has become merely predictable” (39), and in any case that “[i]t’s very premise is bogus, and was bogus even at the time it first appeared” (38). A little more balanced, Sanford Gifford writes that it promises “some significant glimpse of the truth” but instead gives us no more than “a bogus or trivial message” (Gifford “Psychoanalyst,” quoted in Chaudhuri “Spectator,” 290.) “Bogus,” it seems, has been a popular descriptor, and claims of pretentiousness and intellectual poverty have been common.

The problem generally complained of, it seems, is that the themes treated – religion, sex, mental health, the meaning of life – are ones which are commonly thought to be profound, but many seem to have been sorely disappointed by what Shaffer does with them. Chaudhuri cites Jack Richardson’s judgement of the play as typical: Equus is

a perfect case-study in the mediocrity of insight necessary nowadays for the play to enjoy a popular reputation for profundity. From the schematic psychology to the simple-minded cultural criticism, there is nothing in this play that either informs us what life is or what it ought to be. It is all contrivance, all middle-class whines and whimpers.
(“English,” 78; Chaudhri “Spectator,” 287-8, her emphasis).

These critics have generally criticised Equus not on theatrical grounds, but philosophical grounds. Yet probably they were not very well versed in contemporary philosophy. The collaborative works of philosopher Gilles Deleuze and psychiatrist Félix Guattari were mostly developed in the 1970s, contemporaneous with Equus, and have emerged as one of the most widely influential philosophies in the early part of the twenty-first century. Although there is no evidence that they were aware of Shaffer’s play, or that Shaffer was aware of their philosophy, it is remarkable the degree of resonance that can be seen between them. The concept of “becoming-animal” in particular gives a robust and fascinating account of the strange experiences the boy Alan has with horses, allowing us to understand them as engaging a practice of freedom, an attempt at flight from the stifling environment of his family. In conflict with social norms, the process fails, leading to mental breakdown and psychiatric treatment. Yet through its very failure, we learn much about the social processes which restrict freedom, and the challenges faced in pursuing it. Against the many claims of the play’s “bogus” ideas, Deleuze and Guattari’s concepts are able to show that Equus indeed contains a profound, ambiguous, and controversial reflection on what life is, and ought to be. 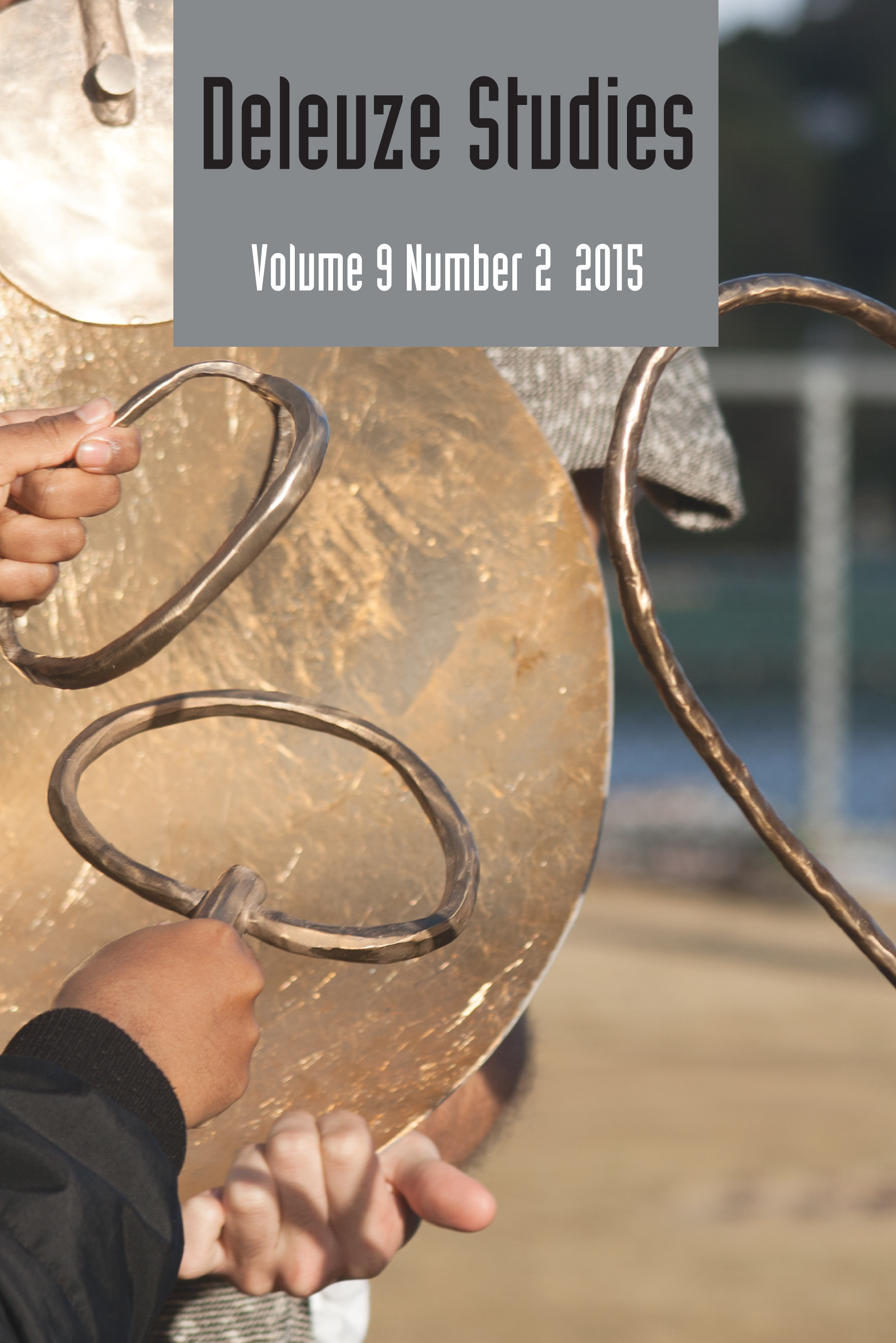 Ashley Woodward is a Lecturer in Philosophy at the University of Dundee. His latest book, Lyotard and the Inhuman Condition: Reflections on Nihilism, Information, and Art is forthcoming with EUP. Read Ashley’s article: ‘Becoming animal in Shaffer’s Equus’ in Deleuze Studies, Volume 9, issue 2.