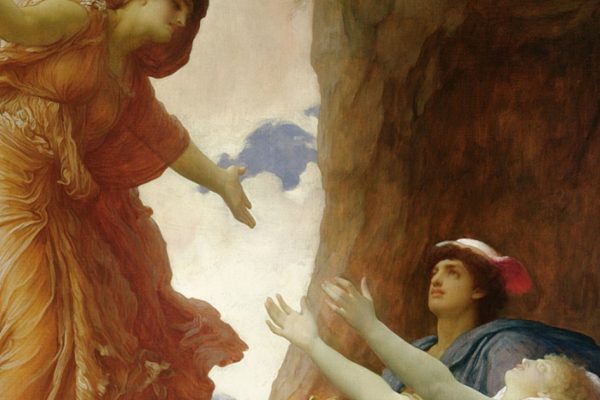 By Virginie Trachsler The young Persephone is gathering flowers in a meadow when her uncle Hades, god of the underworld,… 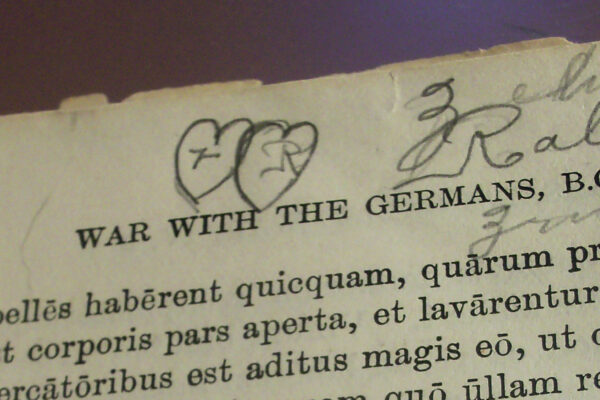 By Tessa Roynon In recent weeks, the U.S. Capitol in Washington D.C. has been much in the public eye. Whether… 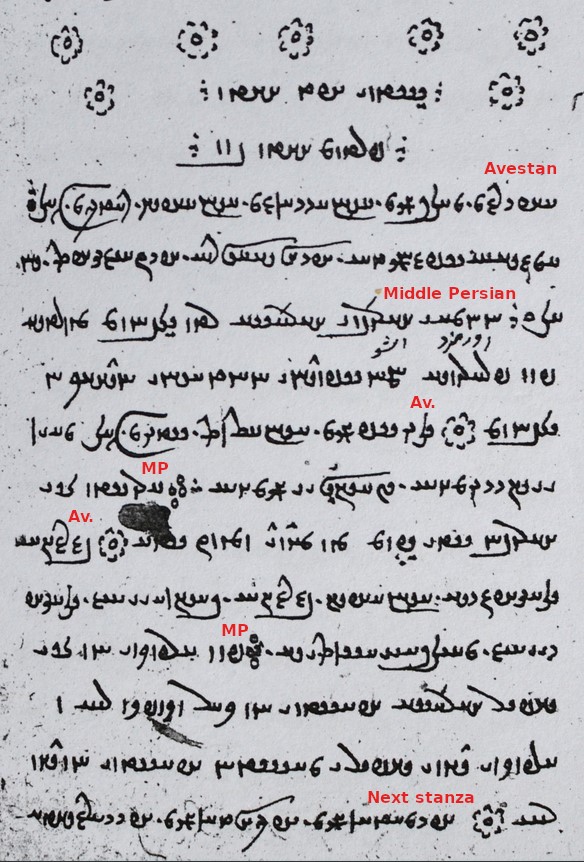