by James Corby and Ivan Callus

We at CounterText are deeply saddened at the passing of Thierry Tremblay, a valued contributor to the journal and a dear colleague at the University of Malta, where he served as an Associate Professor in the Department of French.

Thierry’s two CounterText essays, ‘Whatever Singularity, Negative Community, and Literature (Perhaps)’ and ‘Planning the Plan: Around Works by Édouard Levé’, explore the idea of ‘a potentiality in act’ –  an actual potentiality – opened by negation. Both pieces attest to his deep and open optimism, rooted in the potential of the negative.

These important and characteristic essays are being made freely available in honour of his memory.

‘We are not separated by what unites us: language; one is united by what separates, in the coming common continent.Sooner or later, the word will appear, as its meaning is now unfolding.’ 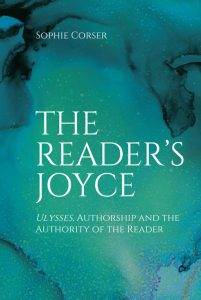