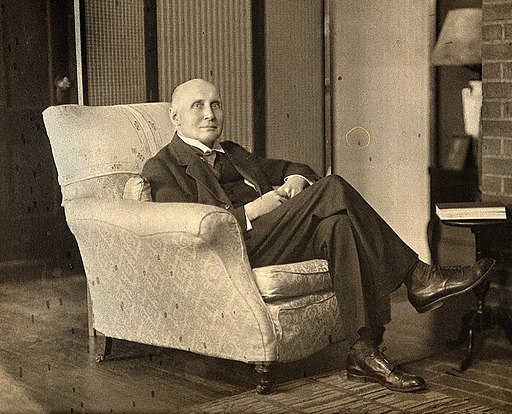 Not many people will read Whitehead’s recent book in this generation; not many will read it in any generation. But its influence will radiate through concentric circles of popularization until the common man will think and work in the light of it, not knowing whence the light came. After a few decades of discussion and analysis one will be able to understand it more readily than can now be done.
Henry Nelson Wieman, ‘A Philosophy of Religion’, The Journal of Religion 10 (1930): 137.

So wrote Henry Nelson Wieman in 1930, in his review of Whitehead’s seminal work Process and Reality. The last 87 years have proven that Wieman knew what he was talking about. Process and Reality remains a daunting text – as does much of Whitehead’s work – and yet we have seen steady growth both in interest in his thought and the resources available for understanding it, with John B. Cobb, Jr and the Center for Process Studies in Claremont, California playing leading roles. There are now any number of books available to help introduce readers to the thought of one of the most important philosophers of the 20th century or to delve more deeply into some specific aspect of it.

But the soon-to-be-published The Harvard Lectures of Alfred North Whitehead, 1924–1925: Philosophical Presuppositions of Science is an altogether different kind of resource for understanding Whitehead, one that has not been seen before. It gathers lecture notes taken by three people during Whitehead’s first year of teaching at Harvard. A career mathematician, these Harvard classes were the first time Whitehead taught philosophy. Moreover, they did not focus on ‘the critical study of other philosophers’, but rather ‘the philosophical ideas which [had] accumulated in [Whitehead’s] mind’1. In short, Whitehead’s Harvard lectures express a philosophy that is uniquely his own. Here the reader can, for the first time, witness its development: an opportunity that scholars thought had been lost forever when many of his papers were burned upon his death.

In late November 1924, Whitehead wrote about his lectures in a letter to his son North: ‘I am gradually feeling my way into a metaphysical position which I feel sure is the right way of looking at things’2. Indeed, in reading the lectures, one can see Whitehead experimenting with a diverse variety of ideas and terminology, many of which would become important terms and concepts in his published works. And, although Whitehead clearly spent a lot of time thinking about and preparing his lectures prior to delivering them, he was doing much more than merely reading from a manuscript. A number of Whitehead’s students and colleagues wrote in an obituary that:

Those who know him only from his books have missed something of his mind; for he was happier, easier, freer in speech than in writing. The listener had the experience of being taken behind the scenes and witnessing the very process of creative thinking, with its doubts and queries, its problems genuinely felt, in an unfinished but living form.
Raphael Demos et al, ‘Proceedings of the American Philosophical Association 1948-1949’, The Philosophical Review 58 (5), September 1949, 469.

At times, Whitehead even abandoned a planned lecture entirely in order to address student questions and clarify his position.

The value of these lectures to Whitehead scholarship is incalculable. Past theories about the development of his philosophy that were based solely on his published works may now see a rejoinder from the horse’s mouth, with readers finally able to examine the genesis of the philosophy of one of the 20th century’s foremost metaphysicians.