Despite a renewed global commitment to reduce extreme poverty and achieve gender equality, women throughout the world continue to disproportionately live in poverty. While the causes of women’s poverty are complex and inter-locking, the role of patriarchal cultural and social norms cannot be overstated. Due these deeply embedded gender norms, throughout the world women perform an unequal share of care work within the home which is neither valued nor remunerated. The disproportionate amount of unpaid care work women to perform restricts their ability to access high-quality education and to secure decent and well paid employment. It is also crucial to appreciate the role of law. Discriminatory laws on marriage, divorce, inheritance, taxation and social assistance can contribute and perpetuate women’s poverty. It is the combination of legal, customary and social norms based on the inferiority of women that creates and perpetuates women’s poverty. The interaction of gender and poverty is even more are pronounced when they combine with other factors of exclusion: ethnicity, caste, remoteness, age, race, disability and sexual orientation.

All too often poverty has been addressed from a gender neutral standpoint. Development policies have traditionally conceptualised gender inequality and poverty as two separate problems. In the Sustainable Development Goals (SDGs) a more nuanced approach has been adopted. The SDGs recognise the importance of developing gender sensitive poverty reduction strategies. Given the magnitude and the pervasiveness of women’s poverty, much more work remains to be done.

A woman wears a foulard as she gets ready to leave a garden in the area of Koroyomme, Timbuktu. MINUSMA funded a Quick Impact Project (QIP) to support farmers cooperatives of three communities around Timbuktu, North of Mali. The project consisted in purchasing fuel for 50,000 USD for several water pump stations in order to irrigate rice fields for the 2013-2014 agricultural season. Rice growing is the principal activity for the majority of families in the area of Timbuktu. During the jihadist occupation, rice production was heavily affected resulting in economic crises and hunger for the population of the area.

UNOCI UNPOL officers Sakyi PETER of Ghana and Mustafa SENGUL of Turkey conduct a routine patrol of a market in San Pedro.

What role can human rights play in addressing women’s poverty? Human rights set normative standards and place duties on states to respect, protect and fulfil the rights of all people, including women in poverty. Under the human rights framework women in poverty are not passive recipients of charity but empowered agents who can holds states to account for their laws, polices and programmes that undermine their rights and foster poverty.

In order to shine a spotlight on the intersection of women and poverty and the promise of human rights, we organised an international conference in Kigali, Rwanda in April 2014 which was sponsored by the Oxford Human Rights Hub, the Oxford Martin School Human Rights for Future Generations Programme, the University of Cape Town and the University of Rwanda. The international conference ‘Women and Poverty: A Human Rights Perspective’ gathered together more than 100 lawyers, economists, sociologists, judges, practitioners, students, academics, non-governmental organisations, UN agencies and politicians from East Africa and further afield to focus on the question of women and poverty and the relationship with human rights law. The conference papers have recently been published in a special edition of the African Journal of International and Comparative Law.

Each of the papers examines a different aspect of the relationship between poverty and human rights but there are several overlapping themes that emerge. First, although states may have constitutional and statutory guarantees of equality these have not been fully utilised. Moreover, law has not yet been able to disrupt the societal and cultural norms that underpin women’s poverty. For example, despite laws establishing the principle that women and men have equal rights to own property, women continue to experience resistance to exercising their rights to own and control land. This calls out for creative new solutions both in law and the broader society and culture to ensure gender equality is achieved for all women.

Second, poverty has been traditionally conceptualised as a lack of material resources and opportunities. In reality, however, women’s poverty is more than economic status. It is imperative to take a broad, holistic view on how law impacts women and look beyond economic policies to education, health care, inheritance, negative socio-cultural norms, violence against women, customary laws and migration structures. It is also crucial to extend the view of ‘the workplace’ beyond the formal employment relationship, to capture new forms of informal and entrepreneurial work. 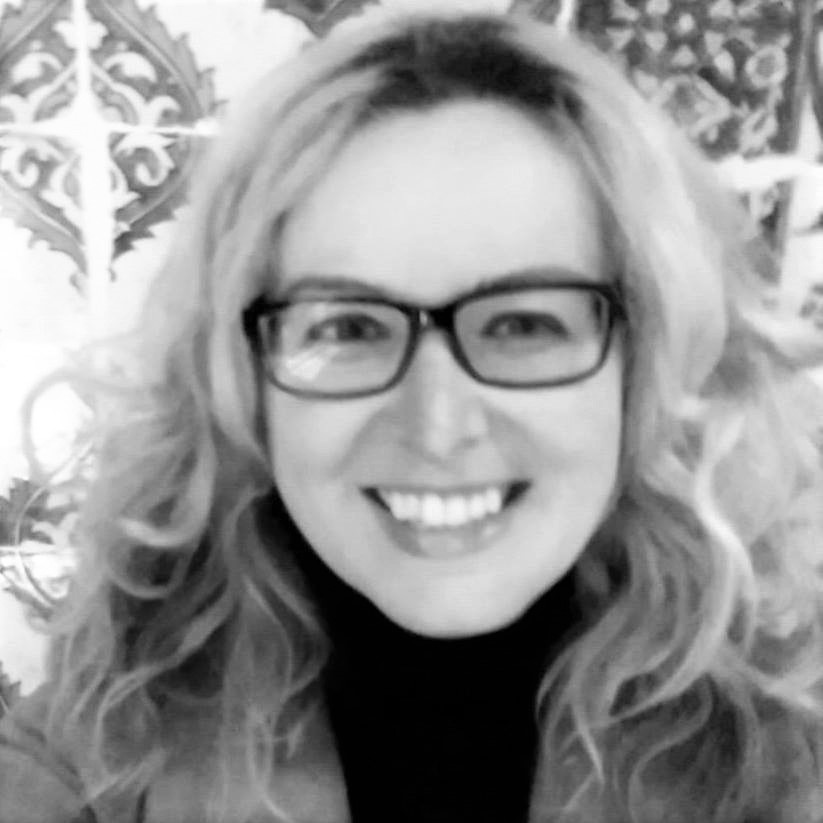 A conversation with Demet Çaltekinon on ‘Conscientious Objection in Turkey’