William Shakespeare died four hundred years ago. We know he departed this life on 23 April 1616 because the parish register at Holy Trinity Church Stratford-upon-Avon records the fact. But we don’t have the same proof that he was born on 23 April 1564, as is often claimed. The Holy Trinity register only shows that he was christened on April 26. The tradition that the national poet was born and died on the day of England’s patron saint, St George, is a much later invention; a romantic fantasy that an English God would have arranged things so neatly. Such fantasies endure. As late as 1988 Peter Levi’s biography of Shakespeare began with a claim that the French poet Pierre Ronsard wrote a poem in 1563 or 1564 containing an ‘astonishing’ prophecy of Shakespeare’s birth.

But there is a sense that Shakespeare became – and perhaps still remains – a secular English saint alongside the holy George. Stratford has become a site of cultural pilgrimage; I take a group of my students to the shrine every summer. The plausible speculation on the recent Channel Four documentary that eighteenth-century grave robbers stole Shakespeare’s head from his tomb in Holy Trinity suggests that his remains acquired the strange status of relics for some in Protestant England. Rather ironic, if the evidence that Shakespeare’s own family background was Catholic. It also puts a macabre spin on the popular pub name.

One tradition about Shakespeare’s death claims that he fell fatally ill after a drinking bout with Ben Jonson and Michael Drayton. Illness after a session with Jonson wouldn’t seem to have been implausible. ‘Drink’, Drummond of Hawthornden recorded, was ‘one of the elements in which’ Jonson ‘liveth’. In the 1973 play Bingo Edward Bond depicts Shakespeare’s last night out with Jonson, both drinking themselves stupid. In the 1974 Royal Court production Jonson was played by Arthur Lowe, Dad’s Army’s Captain Mainwaring opposite John Gielgud as the bard, in an inspired piece of casting.

Bond’s Shakespeare acquires a small phial of poison from Jonson which he uses to kill himself in despair at the failure of his plays to address the poverty and injustice of Jacobean Stratford, overwhelmed at the guilt at his own complicity in evictions caused by enclosure (in which the historical Shakespeare was also involved). Shakespeare’s compassion for the poor and oppressed might well seem to be evident in King Lear, for example, but as Katherine Duncan-Jones points out in her biography, what is striking about Shakespeare’s will is how little money he left to the poor and needy in comparison to other Jacobean gentlemen of similar wealth. Perhaps not such a saint after all? I would take Jonson’s advice on this one: ‘look/ Not on his picture, but on his book.’

Sean McEvoy is editor of the Edinburgh University Press Renaissan 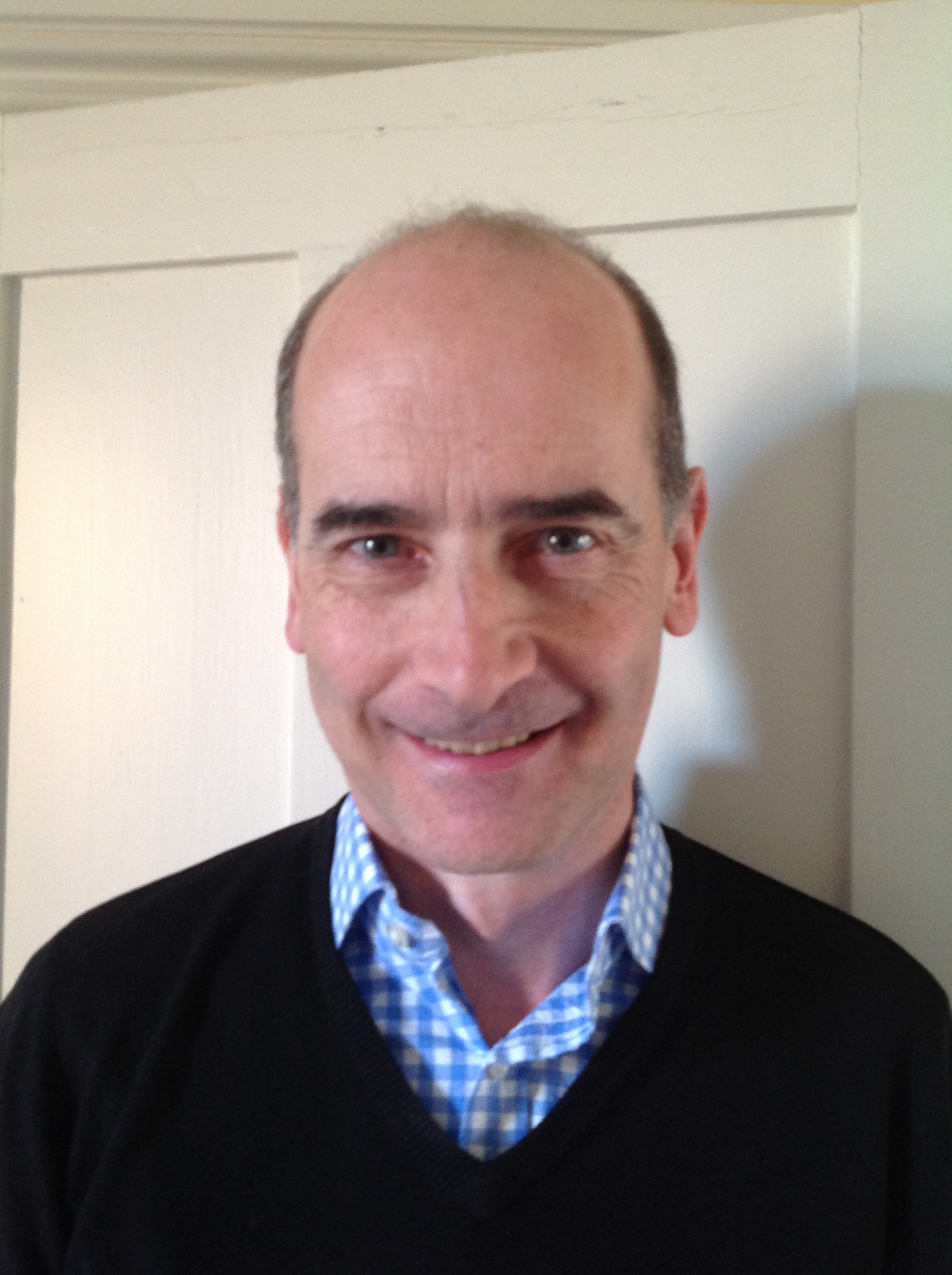