By Kevin Curran, University of Lausanne

What is it about Shakespeare’s writing that makes it endure? Why do his plays and poems continue to entertain, engage, and instruct more than 400 years on? I think it might have something to do with the striking persistence of questions in his works.

Shakespeare’s questions have a habit of sticking with us. Just consider a handful of the more famous examples: “To be or not to be?”; “Hath not a Jew eyes?”; “Is this a dagger which I see before me?”; “Who does the wolf love?”; “Shall I compare thee to a summer’s day?”; “What cares these roarers for the name of King?” Granted, most of these questions aren’t Shakespearean inventions. They have sources in the Bible, in classical and European vernacular literatures, and in proverbial language. But Shakespeare had a way of deploying these questions that deepened their speculative charge.

For instance, “To be or not to be?” appears in many texts of the early modern period. However, when Hamlet poses the question it quickly becomes apparent that what he’s really asking is not whether or not he should be (as in, remain alive), but whether or not he should act (as in, do something about his father’s murder). This slippage between living and doing is important because it forces us to think not only about the choice Hamlet has to make – the practical issue at hand – but also about what it actually means to be alive. Is life a matter of individual biology and cognition (a beating heart and a thinking mind)? Or is life a material and social condition, a form of participation in the world?

To take another example, consider Shylock’s famous question to Solanio and Salerio in The Merchant of Venice: “Hath not a Jew eyes?” What makes Shylock’s question so arresting is the way it achieves depth through surface. On one hand, the question (and the speech that develops out of it) is an affirmation of legal personhood issued through an appeal to basic equality and reciprocal rights. On the other, it’s an act of moral agency that manifests Shylock as a self worthy of empathy. Importantly, though, Shylock’s selfhood is rooted exclusively in outer life: hands, senses, food, germs, temperature, tickling, violence. It’s not something unique about Shylock’s mental or spiritual core that endows him with the complexity and emotional range prerequisite to selfhood. Rather, it’s his invocation of a common stratum of creaturely life in which he partakes: his physical and formal presence, his vegetative need for sustenance, his sensory responses to outer stimuli. Shylock creates for playgoers a theater of recognition grounded in the physical: acknowledge my eyes, my hands, my form, all the manifestations of my creatureliness. It’s a singular moment of appearing and we know, unmistakably, that we’re supposed to care.

In the results-oriented culture many of us inhabit now, answers tend to be valued above questions. Questions, after all, are viewed as a means to an end, not an end in themselves. They’re the things you have before you actually get it – before you have the data, before you have a plan. As a grammatical form, the question is built precisely for the expression of uncertainty. It marks out a space just prior to knowledge.

This is not the way Shakespeare viewed questions, though, and it’s not the way we should view questions in his work. Specifically, there are two important things about questions as units of speech that Shakespeare seems to have understood: (1) Questions are inherently social since they presume the presence of others. (2) Questions open the world to possibility since they invite responses that can’t be predicted beforehand. For Shakespeare, in other words, questions express in linguistic terms a way of going about the business of thinking that’s both collaborative and creative. Shakespeare’s questions, we might say, constitute a kind of intellectual DNA in the plays and poems, a verbal and conceptual deep-structure that lends the works gravity and urgency, and even that elusive thing we call relevance.

I always tell my undergraduates that Shakespeare was The Great Questioner. This can throw them off sometimes because there’s an enduring expectation among smart, optimistic students that Shakespeare will provide answers – a set of keys to unlock doors that would otherwise remain closed. The fact is, though, answers tend to have a pretty short shelf life. Answers are relevant to particular problems at particular moments. A good question, on the other hand, can last forever. Shakespeare’s have lasted over 400 years and I’m pretty sure they’ll last 400 more. 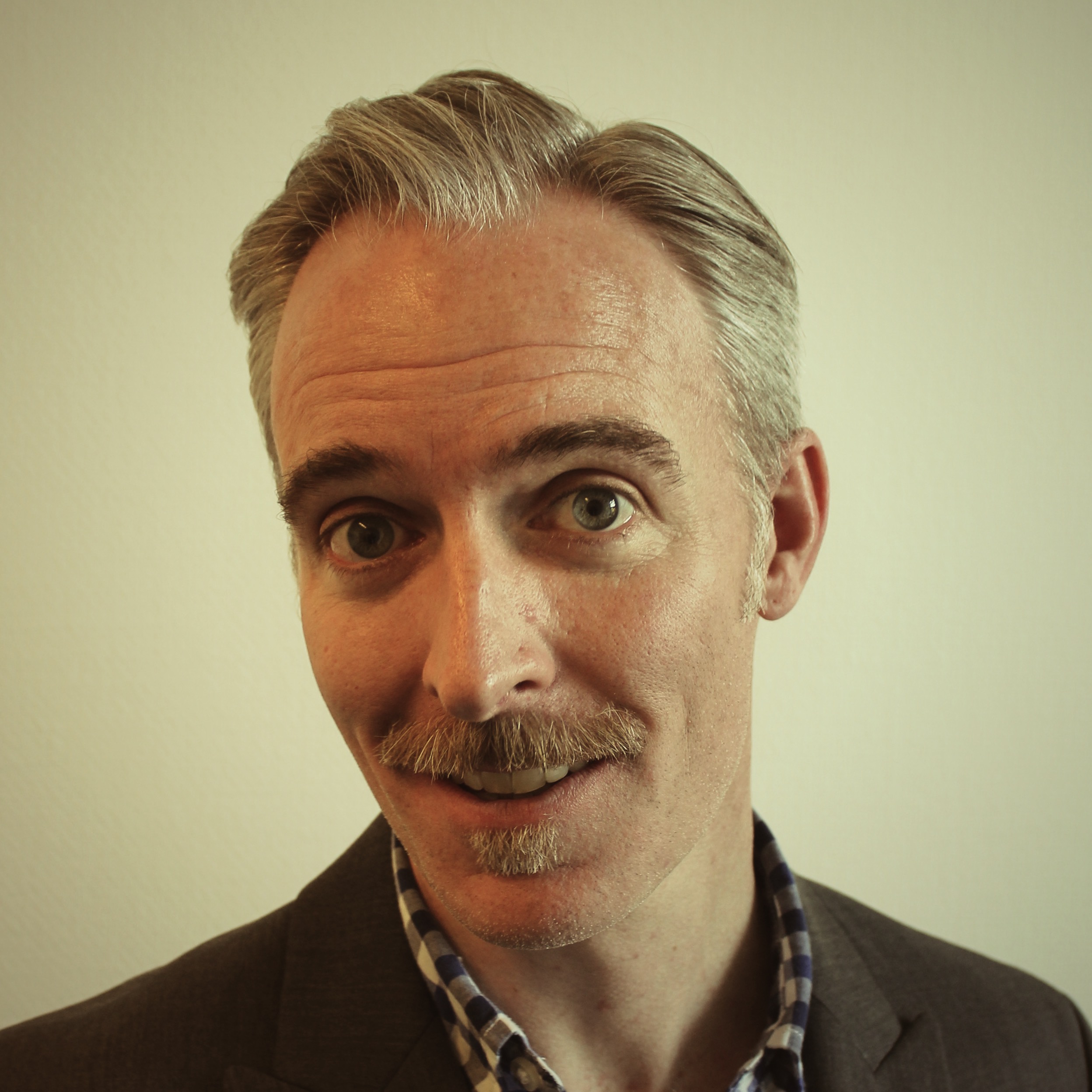 Kevin Curran is Professor of Early Modern Literature at the University of Lausanne in Switzerland and Editor of the book series Edinburgh Critical Studies in Shakespeare and Philosophy. He is the author of Marriage, Performance, and Politics at the Jacobean Court (2009) and Shakespeare’s Legal Ecologies: Law and Distributed Selfhood (2017). He is also the editor of Shakespeare and Judgment (2017) and, with James Kearney, a special issue of Criticism on “Shakespeare and Phenomenology” (2012).

Shakespeare and Judgment will publish in November 2016.