It is widely assumed that the concept of human rights only emerged after 1945. However, I have found that the concept of human rights was deployed in Britain in the 1890s. For instance, in 1898 Hypatia Bradlaugh-Bonner criticized the depiction of native people as the ‘so-called inferior races.’ She moved that ‘civilized nations’ must recognize native people’s right to use of land, to personal liberty and opinion, equal participation in social and political privileges, and ‘enlightenment without compulsion, force or fraud.’ Bradlaugh-Bonner herself embodied the dual origin of such notions of human rights in libertarian and socialist thought. She was the daughter of Charles Bradlaugh, the freethinker who advocated radical policies such as birth control but opposed socialism. But she made her declaration at a meeting of the Humanitarian League. founded by Henry Salt, a utopian socialist.

The notions of human rights in the 1890s owed much to the libertarian tradition, especially the activities of the Personal Rights Association. Josephine Butler founded this association together with followers of Herbert Spencer in order to defend the bodily integrity of prostitutes and other women against overweening government authority. In the 1890s, the Personal Rights Association also spoke out against what they saw as coercive medical authority. For instance, in 1896 Indian women and men in Bombay were subject to coercive public examinations for plague in the streets of Bombay. The Personal Rights Association (and Indian nationalists) denounced this as a violation of people’s personal integrity and their rights as subjects of the British Empire. 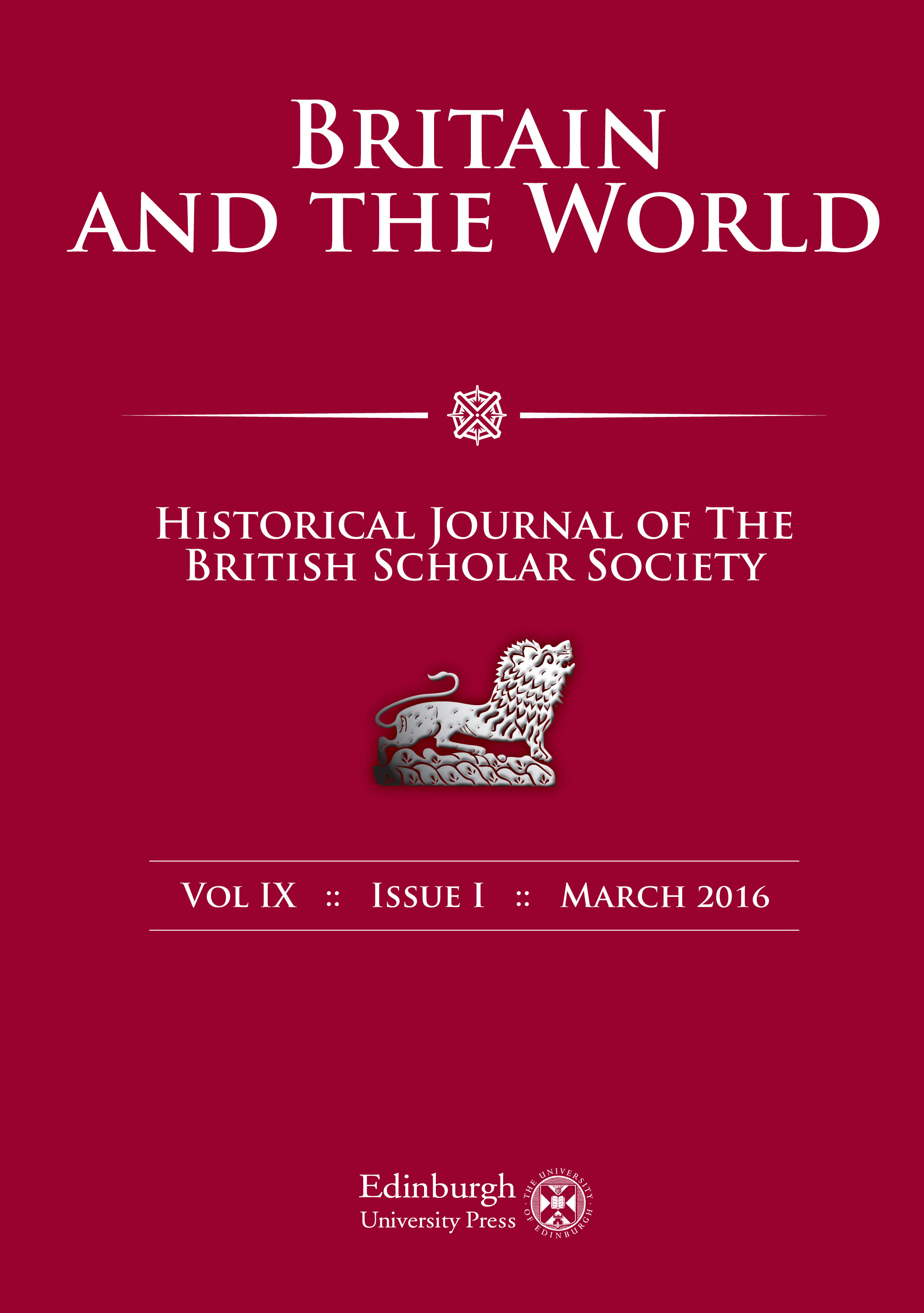 Human rights language also came from some on the left. The Humanitarian League was centrally concerned with uniting a concern for the personal rights of individuals with a wider concern for rights in general, ranging from animal rights to the rights of workers and colonized people. Henry Salt declared that one should not only ‘battle for the rights of others, especially in those cases where the weak are oppressed by the strong,’ but one should also ‘battle’ for one’s own rights,’ for ‘the man who knows best how to assert what is due to himself will also know best how to respect what is due to others.’

The concept of human rights, however, is multivalent. By 1898, advocates of war against the Boers in South Africa claimed that the British government would do a better job of protecting the human rights of black Africans against the oppressive Boers. Josephine Butler even deployed this language. And some black South Africans agreed, such as Sol Plaatje, who supported the war in the hope that the British would extend to black South Africans broader rights over land, representation, and education. He and his allies even depicted themselves as ‘freeborn’ British subjects, deserving of the rights of Englishmen. They were to be sorely disappointed after the war, when the British failed to live up to this promise. The concept of human rights could therefore be used both to oppose imperialism and to further its reach.

Anna Clark explores these themes further in her article “Humanitarianism, Human Rights and Biopolitics in the British Empire, 1890–1902,” Britain and the World  Volume 9, Issue 1 (March 2016).

Anna Clark is professor of history at the University of Minnesota and the author of Desire: A History of European Sexuality (2008); Scandal: the Sexual Politics of the British Constitution (2004) and The Struggle for the Breeches:   Gender and the Making of the British Working Class (1995) among other books and articles. She is currently completing a book on “Secret Lives: Alternative Histories of the Self,” and her new project is entitled “Rage against the Machine: Individuality in the British Empire.”