Of course, since it’s open access, you can download any or all of this scholarship for free, and not just during Open Access Week. Happy days. Just follow the links below to get started. 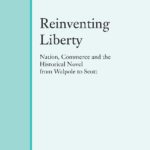 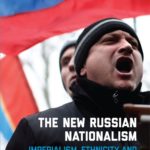 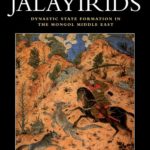 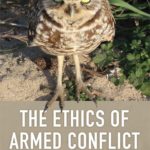 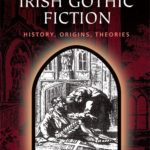 Reinventing Liberty: Nation, Commerce and the Historical Novel from Walpole to Scott by Fiona Price

The Jalayirids: Dynastic State Formation in the Mongol Middle East by Patrick Wing 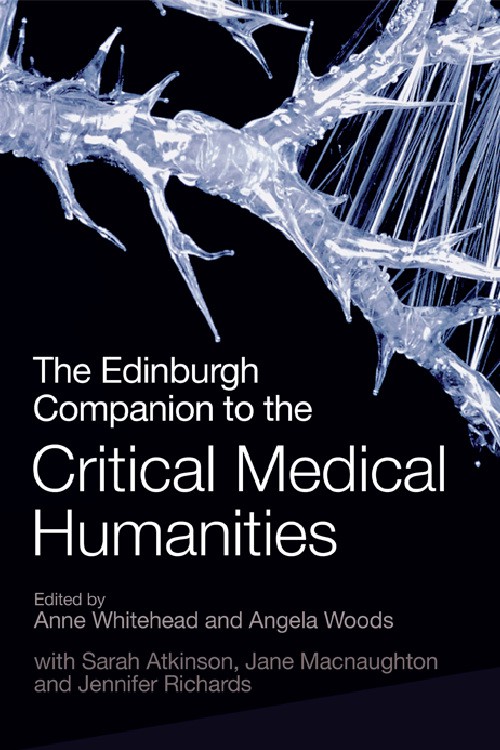 12 chapters from The Edinburgh Companion to the Critical Medical Humanities edited by Anne Whitehead and Angela Woods are available open access.

Visit The Edinburgh Companion to the Critical Medical Humanities homepage to find out more about the book, and click on ‘resources’ to download the free chapters.

You can also find the introductions to many books – too many to collate – free to download on our website. Have a browse on the Edinburgh University Press books website and you might find something that interests you.

In February 2016, we welcomed the fully open access journal Film-Philosophy to our publishing programme.

Britain and the World

On a multifunctional derivational affix: Its use in relational adjectives or nominal modification and phrasal affixation in Hungarian
István Kenesei
Published October 2014

From the ‘Aesthetics of Diversity’ to the ‘Poetics of Relating’: Segalen, Glissant and the Genealogies of Francophone Postcolonial Thought
Charles Forsdick
Published July 2014