In France, the turn of the millennium ushered in a bold, and controversial, act of legal reform that sought to reshape the French citizen’s working life: the introduction of a 35-hour working week. For many, the law seemed to symbolise France’s readiness to protect its own lauded ‘savoir-vivre’. But ongoing wrangling over the viability of the ‘35 heures’ reform has left this ‘last great totem of the Left’ increasingly beleaguered. As a lightning rod for struggles over productivity, efficiency, work-life balance, and citizenship, the precarious fate of this reform has reawoken wider questions, which have a long cultural and political history. How much work is too much work? Or indeed, how little is too little? Does a life of leisure represent the farthest reach of human happiness?

Over a century before Lionel Jospin’s millennial bill, the anarchist writer Émile Gautier had called precisely for a 35-hour working week in his political pamphlet, Les Endormeurs (1880). In fact, an increase in leisure time had become critical to almost every effort on the Left to imagine the future trajectory of working-class emancipation. ‘After bread has been secured’, declared the anarchist Pierre Kropotkin in 1892, ‘leisure is the supreme aim.’ For all that thinkers on the Left tended to agree on the need to reduce working hours, anxieties remained about how this surplus time would be spent – or indeed misspent. What would workers do with the gift of time that the Left wished to bestow? 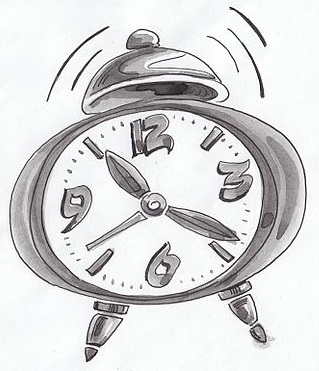 Across a range of utopian fiction, published at the turn of the twentieth century, we find writers – including Paul Adam, Jean Grave, and Émile Zola – grappling with such pressing questions. Envisaging a transformed community, founded on a new organisation of labour and leisure, required a great effort of the imagination. Writers harnessed prevailing political theories of labour in order to predict, in their fiction, the end of an alienating work model: lighter labour, shorter working hours, job satisfaction. Outside of work, meanwhile, the community would have an abundance of creative and edifying leisure pursuits at its disposal. But there remains, hovering over the socialist and anarchist utopia, one symbolic figure of discontent: the idler. Untouched by the collective ideals of the new regime, the idler avoids work and wastes time. As an emblem of disaffection, he displays an anti-social nonchalance that is diagnosed as pathological. For if leisure was a political ideal, idleness could only be conceived of as an illness.

In Paul Adam’s failed utopia, Les Cœurs nouveaux (1896), the worker’s squandering of opportunity is humorously captured in the fate of the community library, where edifying leisure cedes inexorably to sloth: it houses only sleepers, snoring into opened volumes… The individual’s capacity for wasting the time he is given remains a crucial stumbling block in these fictions of working-class emancipation. In this sense, such narratives provide the space for an ironic reflection on the limits of political theory, and on the potential short-circuiting of the utopian blueprint. For all the idler tends to represent a tired form of apathy in these texts, his is also a voice of dissent, which goes some way to testing the benevolence of the socialist master-narrative. Clearly, leisure was central to the models of freedom that socialist theory described. But what were the conditions attached? If today the Left remains attached to a vision of shorter working hours, the turn-of-the-century utopian novel might return us to the question of just how radical this gift of time c 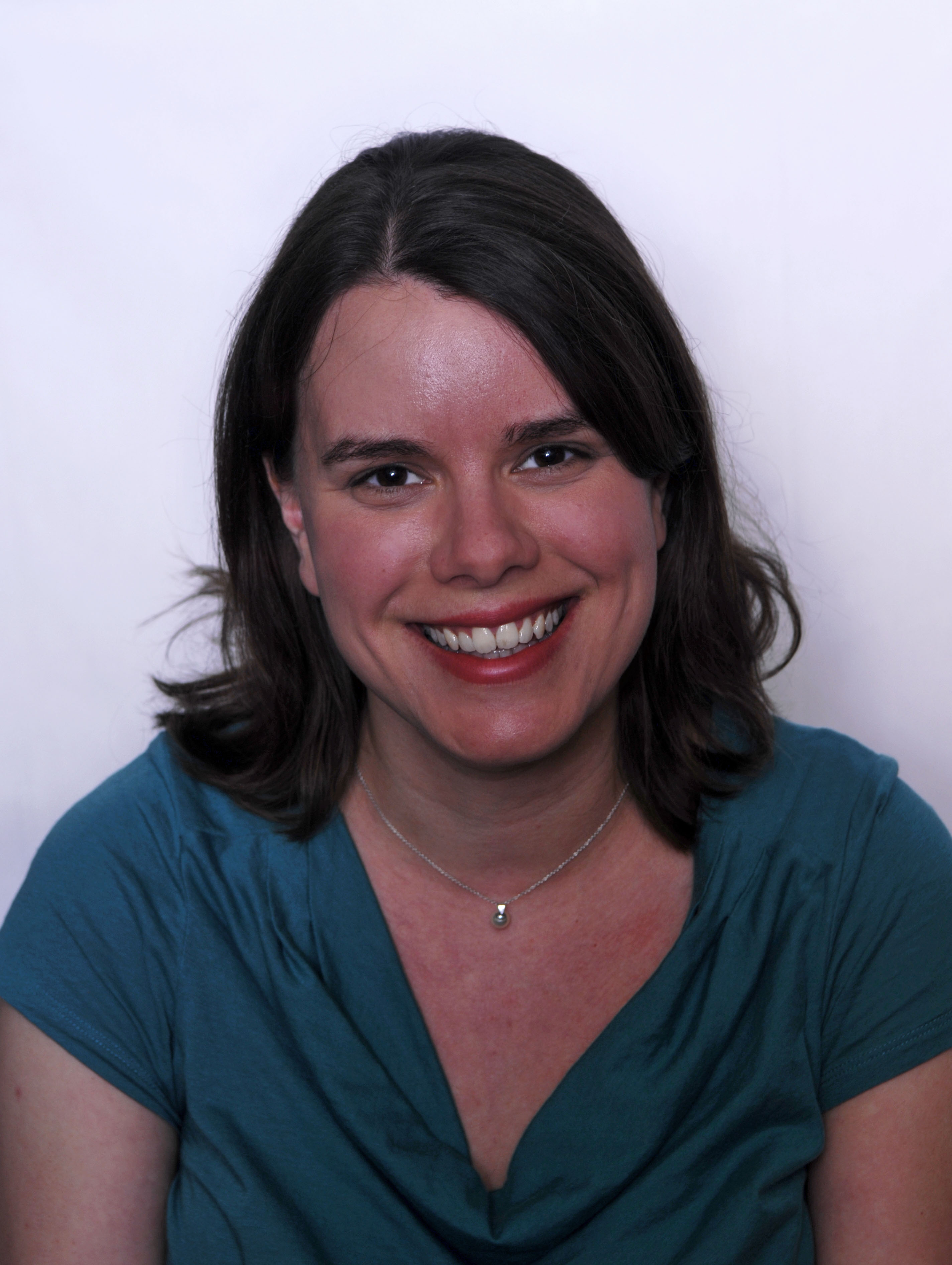 Claire White is Lecturer in French at King’s College London, and specialises in nineteenth-century French literature and art. She is the author of Work and Leisure in Late Nineteenth-Century French Literature and Visual Culture: Time, Politics and Class (Palgrave Macmillan, 2014), and has published, in article form, on aspects of intellectual history, labour politics, and utopianism.