Despite of the loud chorus of political and business leaders extolling the virtues of hard work, a counter-narrative calling into question the centrality of work has gained momentum in France since the early 2000s. My recent article ‘Shifting French Documentary Militancy: From Workers’ Rights to an Ethics of Unemployment’, available in Nottingham French Studies (55: 1) focuses on two documentaries, Attention, Danger, Travail (2003) and Volem rien foutre al païs (2007), that tilt towards the most radical side of this critique. For the people introduced across the two films co-directed by Pierre Carles, Stéphane Goxe and Christophe Coello, working is simply not an option they happily accept. For them, being un-employed is far from being tragic and gives them instead opportunities to pursue fulfilling cultural, social and political activities (reading, volunteering, activism) and content themselves more easily with less. Relying on contrastive editing, alternating archival footage (TV ads, newscasts, film clips, political speeches), live sequences and interviews with a wide range of individuals who have refused work, the filmmakers attack the ideological correctness of mainstream media. As the films engage the practicality and sustainability of an individual and collective refusal of work, they denounce the actual violence of the workfare/welfare system, grounded in arbitrary measures of employability and productivity. ADT and VRF, I argue, partake in a politics of laziness more so than in the glorious celebration of complete idleness. Refusing to be employed is first and foremost refusing the rhythmic management of our bodies, our lives, and our subjectivities — our ability to be free, independent human subjects. 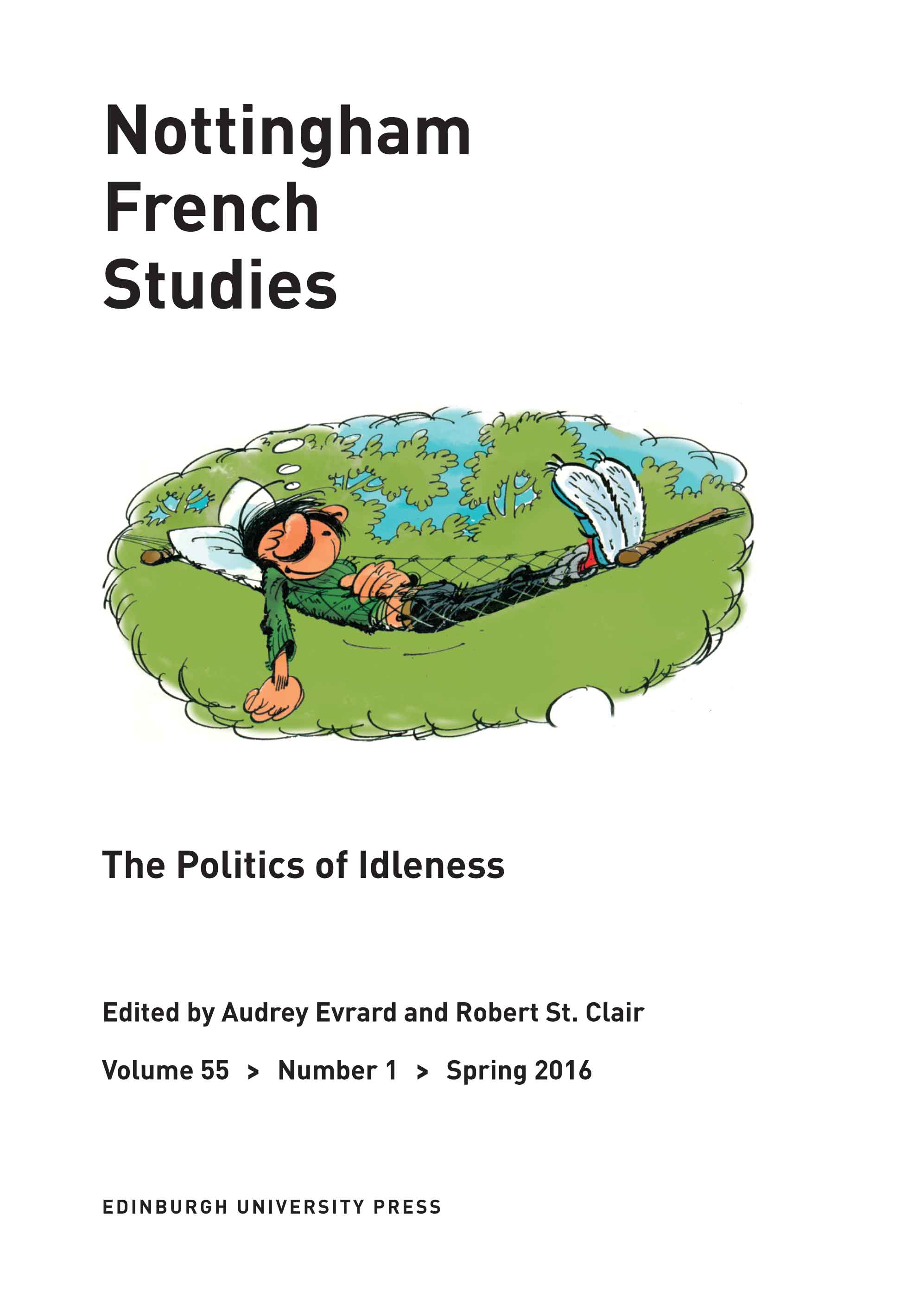 Greatly outnumbered by documentary narratives focusing on defeated workers and failed struggles, the alter-militancy of films such as ADT and VRF or, more recently Rémy Ricordeau’s Inventaire avant liquidation (2012) cannot be neglected when considering the critical reformulation of French social documentary filmmaking from the mid-1990s onwards. What makes them significant is precisely the fact that, unlike the militant films of the past, their critique of work targets work directly. In the past, filmmakers, trade unions and workers’ movements focused their attacks on the organization of work, class hierarchies and various structures of exploitation. Unfortunately, the 1990s showed how capitalism, by co-opting industrial workers’ pride in and identification with their hard work and savoir-faire, neutralized them politically while setting them up for failure in the global economy. In ADT and VRF, the hinge on which capitalist exploitation rests is work, both as the work we perform as active producers and the labour that we passively concede as consumers, hence the focus in these two films not only on laziness but also on needs. To this end, these two films actualize an intellectual lineage that rejects the centrality of work/labour in industrial society and the economic distortion of work’s finality towards capitalist (re)production. As they do so, they highlight the extent to which the workers’ movements that dominated for most of the twentieth century failed to problematize the function work plays in economic, but also political management. Moreover, their reliance on contrastive editing asks a lot of the spectators, who cannot lazily watch these films as they are constantly shuttled between different politics and different temporalities, performing the analytical work expected from any militant politics.

In France, the release of these two films coincided with a broad cultural and scientific disqualification of the business and political equation of work/employment with happiness and self-affirmation. Within a few years of their releases, Corinne Maier published her international best-seller Bonjour paresse (2005), Christophe Dejours, author of Souffrance en France: la banalisation de l’injustice sociale (1998) appeared in three documentaries on the destructive impact of the post-industrial workplace, J’ai (très) mal au travail (Jean-Michel Carré, 2006), Ils ne mourraient pas tous mais tous étaient frappés (Marc-Antoine Roudil and Sophie Bruneau, 2005), and Jean-Robert Violet’s trilogy La mise à mort du travail (2009). Not only has the debate continued in France, but it has also snowballed into a much larger conversation reaching the Anglophone world, fueled by academic publications, such as Kathi Week’s book The Problem with Work: Feminism, Marxism, Antiwar Politics, and Postwork Imaginaries (2011) and David Frayne’s Rethinking Post-Work Theory and Practice (2015), as well as critical essays and various media interventions. Pierre St-Amand reminds us in The Pursuit of Laziness (2011) that this politics of laziness is nothing new; in fact, he sees it crystallizing during the eighteenth century. Though most “philosophes (…) rallied behind the valorisation of work and the concomitant moralistic enterprise” of the Enlightenment, St-Amand explains, the French philosophers left us “a number of portraits of homo otiosus, (…) various figures of idleness as a positive value” (7; 10). Not only did these characters prefigure the idlers of the nineteenth-century, as he suggests, but one might add that they certainly set precedents for the more recent rebellions against the “industrious rhythm” of the worker’s and the consumer’s lives that we have been witnessing in the early 21st centuries.

Read ‘Shifting French Documentary Militancy: From Workers’ Right to An Ethic of Unemployment‘ and the other articles included in the Politics of Idleness special iss 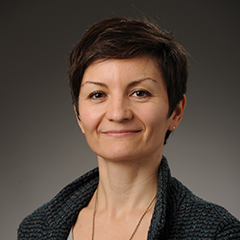