Tucked away towards the end of the recent document announcing the ‘Devolution Deal’ between the Treasury and the seven local councils in the North East of England, is a commitment to working in collaboration with Scotland to develop joint initiatives in areas such as tourism, culture, transport and industrial development.

This positive appreciation of the opportunities provided by the growth of a more powerful neighbour north of the border, reflects a growing sentiment in the North East of England that the region could ‘seize the moment’ and consider new approaches to cross-border collaboration aimed at furthering economic growth. Since last year’s referendum, there have been both informal and formal cross-border contacts.

On an informal level, the Scottish Government’s Minister for Business, Fergus Ewing MSP, has met with representatives of the North East Local Enterprise Partnership to explore the potential for collaborative working to boost economic growth in areas such as Tourism and Transport. In terms of the latter, one specific area likely to be under discussion is the opportunities for introducing high speed rail between Edinburgh and Newcastle. This is particularly important, as many in the North East remain unconvinced that the region will directly benefit from the UK Governments existing high speed rail proposals. Opportunities for dialogue between the North East and Scotland have also been strengthened by Glasgow joining the UK Core Cities Group, which now comprises England’s eight largest urban economies outside London, including Newcastle.

On a more formal basis, opportunities for collaboration are being explored through the Borderlands Initiative.  The approach, led by the five border local authorities (Carlisle, Cumbria, Dumfries and Galloway, Scottish Borders and Northumberland) has moved beyond initial discussions in 2014, to develop an economic strategy focussing on promoting sector-based collaboration in areas of mutual benefit, such as energy and renewables, tourism, forestry and connectivity. Over and above collaboration to promote economic development, there is also the importance of strengthening a Borderlands ‘voice’, where the North of England could join with Scotland to ensure more effective lobbying and marketing. The Borderlands approach involves a practical emphasis on going to Governments in both Edinburgh and London with a clear ‘ask’ and then being able to demonstrate how this will add value to economic development across the Borderlands.

Clearly, there are still concerns in the North East that a more powerful Scotland will undermine economic fortunes in the region: one particular concern is how Newcastle Airport will be affected by reductions in Air Passenger Duty north of the border.  Adding to these concerns about the region losing out economically, is the noticeable level of political hostility towards the SNP in particular, as the virtual wipe out of Labour MPs in Scotland in May’s General Election has left many North East Labour politicians (in the party’s one remaining heartland) uncertain and anxious about their own political future.

On balance however, there are real opportunities in viewing the Anglo-Scottish border more as a ‘bridge’ than as a ‘barrier’. The impetus behind these initiatives – finding common causes and collaborative opportunities – is likely to continue in the short-term, particularly if political support is offered from both sides of the Border. Who knows, bringing the North East and Scotland together could constitute a much more meaningful basis on which to use the term ‘Northern Powerhouse’ than George Osborne’s somewhat vague and Manchester-dominated conception south of the border. 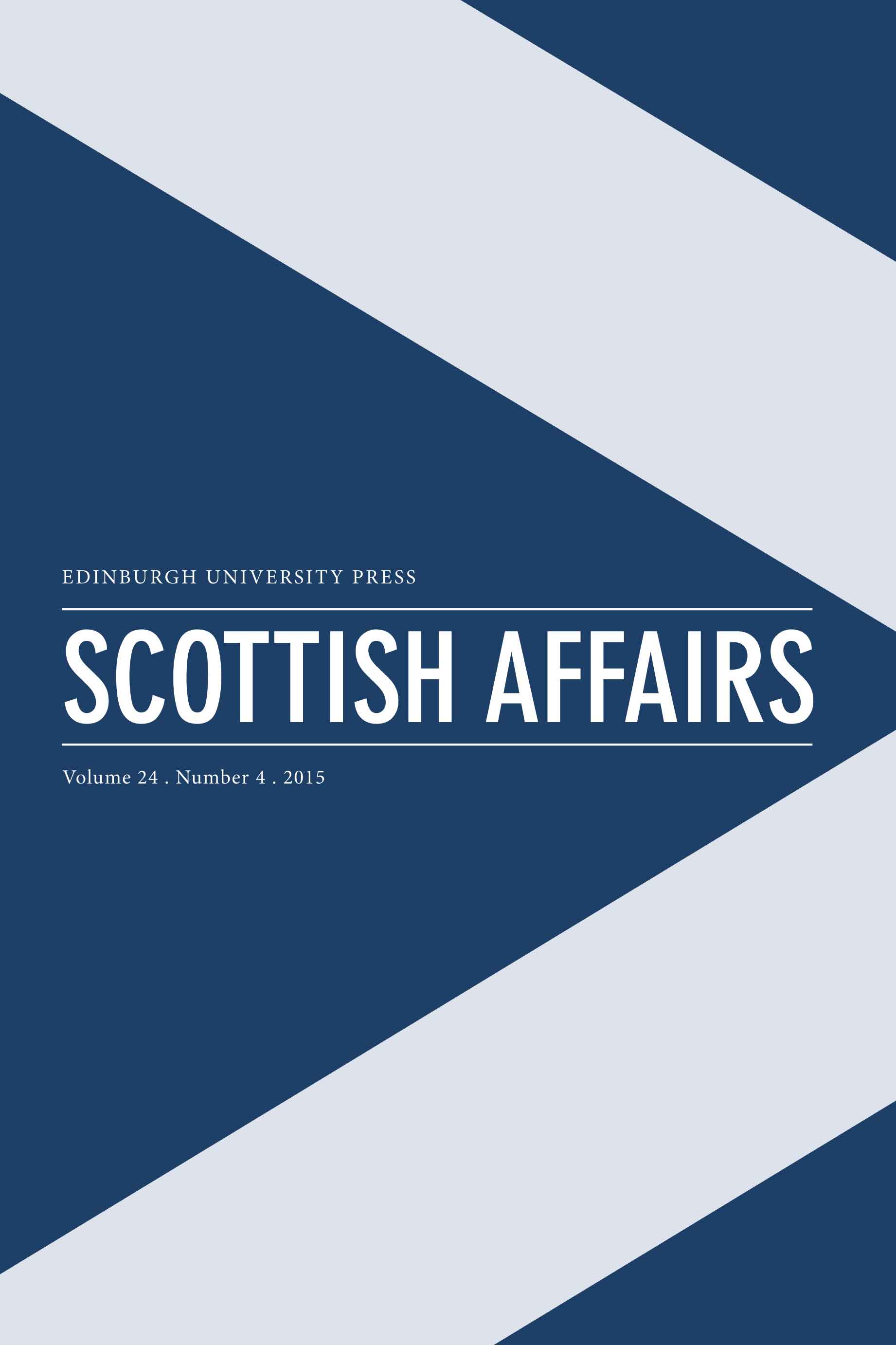 Read ‘‘Take us with you Scotland’? Post-Referendum and Post-Election Reflections from the North East Of England’ in Scottish Affairs, 24.4.

Keith Shaw is Professor of Politics at Northumbria University. His main area of research interest is Sub-National Governance with particular reference to the North East of England. He was the lead author of two commissioned reports on collaboration across the Anglo-Scottish ‘Borderlands’ (in 2013 and 2015) and is the principal organiser of the recent ESRC Seminar Series, ‘Close Friends’? Assessing the Impact of Greater Scottish Autonomy on the North of England’.