By Christian B. Long

My article in the new issue of International Journal of Humanities and Arts Computing is part of my broader research in the spatial history of film. In “Where Is France in French Cinema, 1976-2013” and in my research on Hollywood films – as in “Burt Reynolds, Hollywood’s Southern Strategy” and my current book project The Imaginary Geography of Hollywood Cinema, 1960-2000 – I argue that mapping narrative locations can serve to re-orient our perception of received film history. Quite often film studies’ bearings are formal and/or ideological; in contrast, I take my bearings from the geographical and then consider form, ideology, and cultural significance. In this approach, maps represent a key piece of information about films – their narrative setting – and the map also functions as a text that can reveal, among other things, a nation’s spatial organisation.

In this article on French cinema, I use box maps of the narrative locations of French box office hits and award winners to first draw the boundaries and locations of where French cinema is set and then to consider why French cinema represents particular locations and not others. So for example, in Un Prophète (2009, Jacques Audiard), the film follows Malik, a young French-Algerian man, through the course of his prison sentence. Wherever he goes, Malik is repeatedly referred to as ‘the Arab,’ and the majority of prisoners we meet are French-Africans, Corsicans, and gypsies—the groups who suffer the most discrimination and oppression in France. Thus the faces and bodies of Un Prophète look like the multicultural twenty-first century France, but the geography of the film — which focuses on Marseille and Paris – does not. As I argue, French identity in Un Prophète depends, in large part, on the geographic exclusion of Corsica, both historically and formally. In short, the who of French cinema matters a great deal. But where those people appear on film and live their fictional lives in those films also matters, because it shows where such stories can take place. 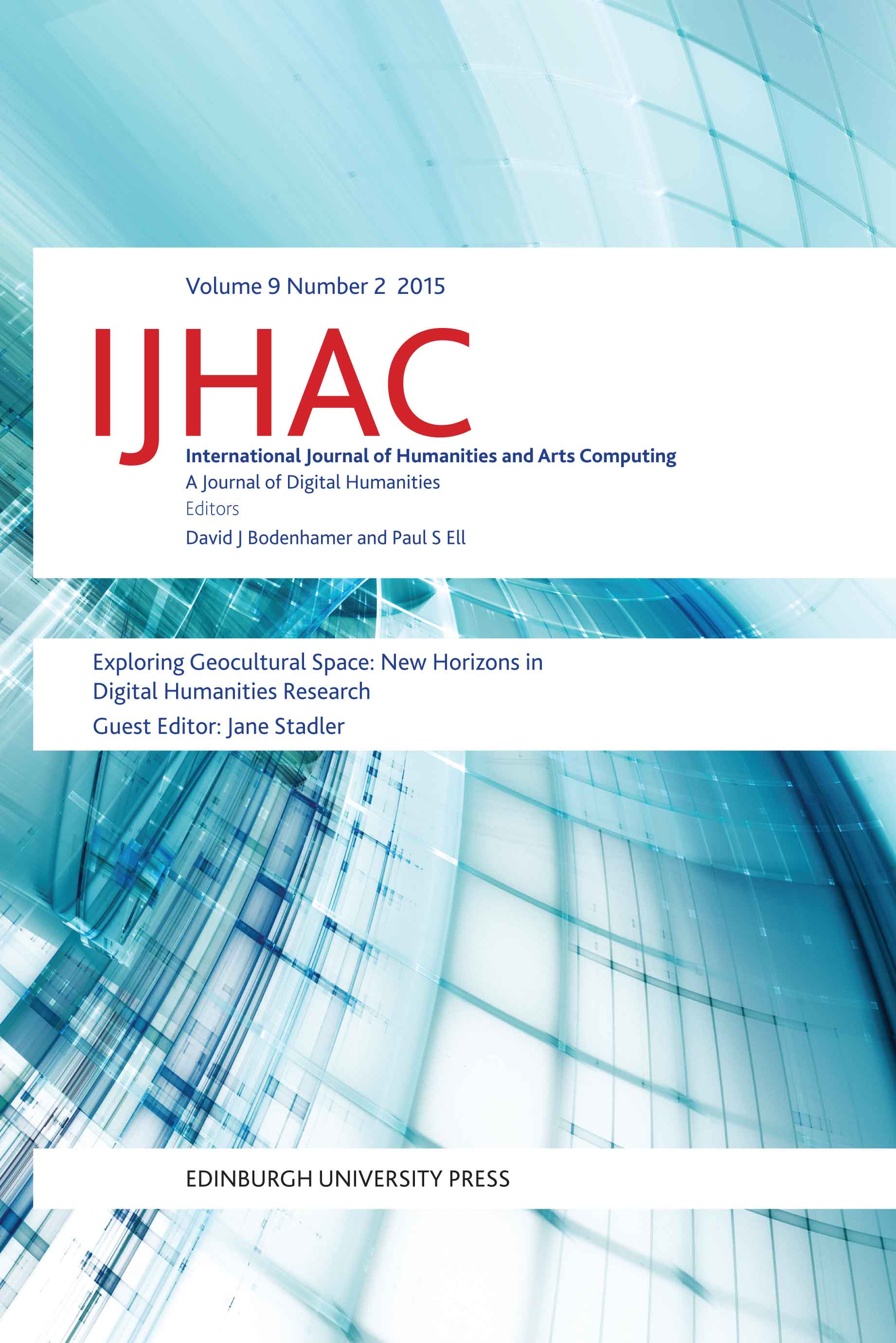 What I hope this article shows is how mapping the narrative locations of films visualises important information about film’s engagement with place and geography. The spatial approach I use reveals patterns and outliers that generate new patterns that call for new readings—or even fruitful misreadings—of films and film history that defamiliarise and make strange what we think we know so well.

Christian B. Long lives in Brisbane, where he works at Queensland University of Technology, where he teaches science and engineering PhD students how to write better. He is the co-editor (with Jeff Menne) of Film and the American Presidency (Routledge, 2015) and author of articles in Post45, Senses of Cinema, and Canadian Review of American Studies.