David Cameron has been avoiding the m-word. In his recent speech about extremism, the word ‘multicultural’ was noticeable by its omission for two reasons. First, Cameron said that Britain was a ‘successful multiracial and multi-faith democracy’ and a term like ‘multicultural’ usually accompanies ‘multiracial’ and ‘multi-faith’ to describe ways in which UK citizens differ to one another. Second, it is not easy to ignore that Britain is multicultural as, even if all relatively recent immigrants and their descendants left the UK, regional and socio-economic cultural differences would remain. Yet Cameron would not say that Britain is a successful multicultural democracy, seemingly because it might look like he was inadvertently endorsing ‘multiculturalism’. His caution is to be expected as multiculturalism is often criticised. But it does not follow that such caution is necessary as it depends on what ‘multiculturalism’ means.

When multiculturalism becomes controversial is when it is understood as ‘a policy of multiculturalism’. Typically, such policies aim to reduce the inequalities and exclusion that cultural minorities often face by prohibiting discrimination and promoting race equality and intercultural dialogue. Such policies are said to cause segregation and undermine ‘Britishness’ – but it is unclear why they would. Scholars show how poverty, higher birth-rates and lower death rates among some groups and other drivers foster segregation – but not that policies of multiculturalism do so. Likewise, it is unclear how such policies are undermining Britain’s identity or people’s British identities and how we would tell if they were, especially when devolution, globalisation and supra-national institutions may be doing so instead. If we value evidence-based policy making, we cannot ignore that the alleged negative effects of policies of multiculturalism are hard to prove.

Politicians who are fearful of endorsing multiculturalism because they are scared of endorsing separatism have at least three options. First, they might avoid the term ‘multiculturalism’ altogether, but then it seems like they are hiding from understandings of it that they cannot find objectionable. Second, they might call multiculturalist ideas something less controversial like ‘inter-culturalism’, as some now do. But this strategy assumes such ‘rebranding’ will go undetected and it is unclear why this assumption is plausible or what will happen if it is detected. Indeed, as those who adopt this strategy are vulnerable to the charge of dishonesty they are incentivised to create false or superficial differences that seem unconvincing and only make their ideas look suspicious.

But a third approach is simply being clear about what you find acceptable and what you don’t. Politicians can note that multiculturalism is like class, race, equality, freedom and justice in that it can be understood in different ways. And it is strange to oppose multiculturalism when it denotes a multicultural society – where the vision of this society is one of a society cherishing and learning from its differences, or policies that aim to reduce the inequality and exclusion that minorities often face. It is not uncommon to define a term before using it, and this is all that needs to occur.

It is with such thoughts in mind that Tariq Modood and I believed that we had to use the ‘m-word’ in the title of our new volume, Multiculturalism Rethought. The essays are written by leading political philosophers like Will Kymlicka, Charles Taylor, Joseph Carens, Paul Kelly and Peter Jones. Each of us takes the thought of Bhikhu Parekh, a key multiculturalist thinker, as our starting point. Some chapters focus on the history, insights and limits of Parekh’s ideas; others use his ideas to examine contemporary dilemmas in multicultural societies, like how to think about identities and national identities or the place of religion in public life.

Parekh is distinctive in a field of study where most scholars focus on the people who form a multicultural society or whether policies of multiculturalism can be justified. Many would endorse the vision of a multicultural society as defined in this article, and Parekh has done more than most to philosophically justify and defend this vision. Building on Parekh’s work, Multiculturalism Rethought examines, critiques and extends our knowledge of this vision. Our stance is that, when faced with ideas like multiculturalism that evoke caution but seem hard to reject, we should deepen our understanding of them, not avoid them. Perhaps there is a lesson here for Mr Cameron. 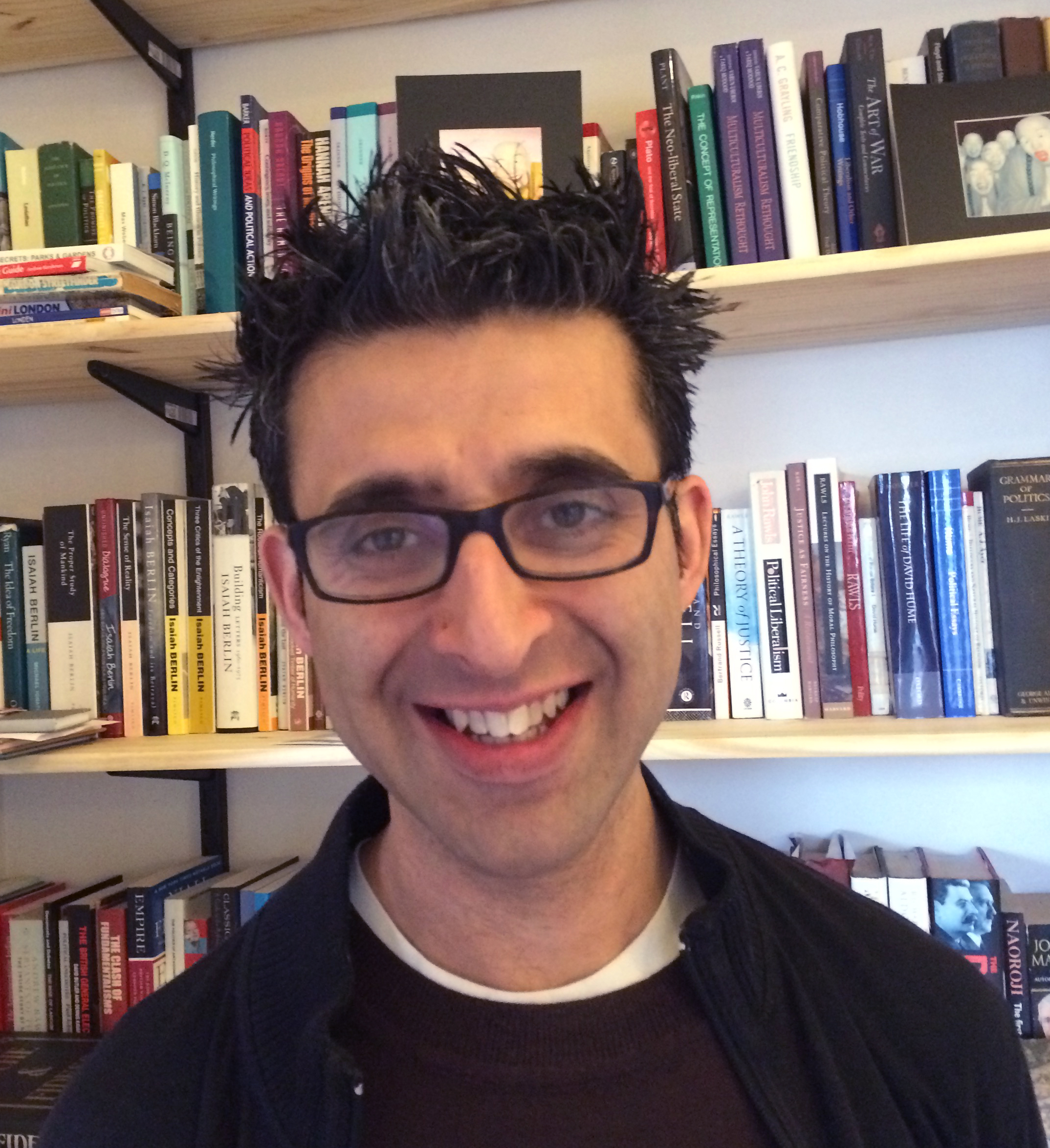 Varun Uberoi is the co-editor of Multiculturalism Rethought. He is Senior Lecturer in Political Theory and Public Policy at Brunel University. If you liked this article and you find yourself in Edinburgh this August, Varun will be giving a talk at the Edinburgh International Book Festival entitled ‘New Directions for Multicultural Britain?’ on Saturday 22 August, 5:45–6:45pm.

Find out more and buy your tickets for New Directions for Multicultural Britain? here