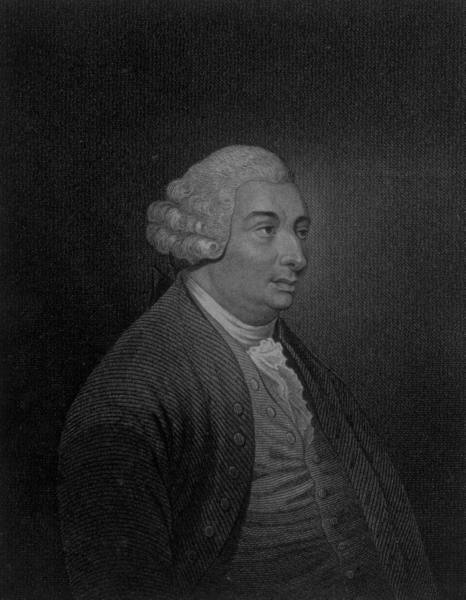 In our featured article this week, “The Absence of God and Its Contextual Significance for Hume”, David Fergusson of the University of Edinburgh sets Hume’s thoroughgoing religious scepticism within the context of the Scottish Enlightenment.

Much of Hume scholarship today presents the doyen of the Scottish Enlightenment as more explicitly atheist and dismissive of religion than he was able to appear in Scotland during the second half of the eighteenth century. However, this article argues that he was not wholly dismissive of all forms of religious thought and practice, and presents him more as a sceptical naturalist whose views on both the practice and theory of religion were largely negative.

It is contended that the question of God was never closed for Hume, and that the existence of an intelligent creator was not a possibility that he judged capable of elimination. It is further pointed out that there was a minimal form of theism and religious observance that he regarded as benign and even socially useful. In light of this, Hume’s position is compared with contemporary expressions of today’s new atheists who view Hume as their patron saint. Despite some obvious similarities, Hume’s position is judged more nuanced in terms of content and rhetorical strategy.

Hume is regarded today as the greatest philosopher to have written in English, and an exceptional figure by virtue of his views on religion. As such, it is concluded that he is worthy of greater public recognition than he currently receives and, as a critic of religion, he deserves to be eulogised in his native land.

The Absence of God and Its Contextual Signficance for Hume is available to read online now.

The next issue of our Journal The Journal of Scottish Philosophy is due out in March 2015. For more information, please go to  http://www.euppublishing.com/journal/jsp