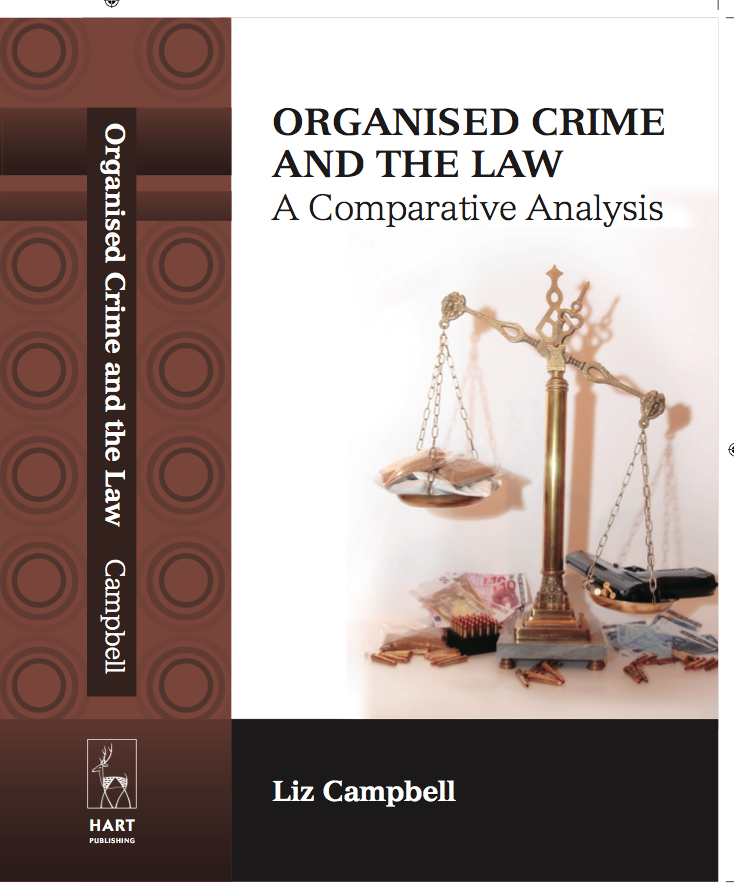 Organised crime in Scotland has been characterised (one could say sensationalised) as a blight and a cancer. Despite the best efforts of the Scottish Serious Organised Crime Group Mapping Project, pinning down the extent, cost and nature of organised crime remains elusive. And the reason for this lies in the contested nature of what organised crime is, and indeed is not. Describing and defining organised crime poses significant theoretical problems. Many variations co-exist in the academic, legal and political spheres; the term may imply structures, organisations or networks that are involved in criminality, the (illegal) provision of (prohibited) goods or services, or certain types of crime that meet a given level of gravity. And conceptually and empirically, organised crime may be difficult to distinguish from other serious criminality such as terrorism and “white collar” crime.

Nonetheless, the Scottish Parliament addressed this issue in the Criminal Justice and Licensing (Scotland) Act 2010, the first such legislative effort in the United Kingdom.The 2010 Act includes a number of separate provisions predicated on the concept of “serious organised crime”, concerning involvement, direction, and failure to report, as well as sentence aggravation. “Serious organised crime” is crime involving two or more persons acting together for the principal purpose of committing or conspiring to commit a serious offence or a series of such. Thus, the definition is framed very broadly and may involve just two people, in contrast to the sociological and criminological understanding of organised crime as a group activity.

The involvement offence is comparable to the existing offence of conspiracy, but is broader (and thus more valuable in terms of prosecution). The direction offence is a novel introduction, and aims to tackle those in the upper echelons of organised crime. Another radical development is the offence of failure to report serious organised crime. This is a crime of omission, in contrast to the standard imposition of liability in common law countries.

My concerns about these provisions centre on their scope, necessity and effectiveness. Overall, the provisions are expansive and capture some unproblematic actions; they often duplicate existing law; and their value in addressing this particular type of crime is yet to be established.

It’s notable that Westminster is now seeking to legislate in a comparable but distinct way. The Serious Crime Bill 2014 will provide, in England and Wales, for the offence of participating in the activities of an organised crime group. In contrast to the Scottish situation the offence centres on the group rather than the particular activities, and that group must consist of three or more persons. It remains to be seen how this is enacted and implemented. 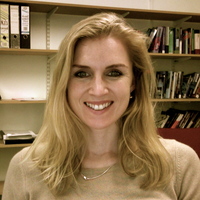 Guest Blog post by Dr Liz Campbell, Senior Lecturer in Criminal Law & Evidence at the University of Edinburgh. Her principal areas of research are criminal law and justice, with a particular interest in the legal responses to organised crime, DNA databases, and the presumption of innocence.
Dr Campbell’s current research projects focus on the definitions of organised crime, and on organised crime and corruption. She is also involved in comparative research with Nessa Lynch of the University of Wellington (NZ) on DNA collection and retention and frequently provides expert commentary for local and national media on her areas of study. She contributes to the blog www.humanrights.ie and tweets at @lizjcampbell.