Four months ahead of the Scottish independence referendum, Stephen Tierney (University of Edinburgh) in an Analysis piece in the Edinburgh Law Review (Volume 18.2), summarises  some of the main points concerning the Referendum process and event. 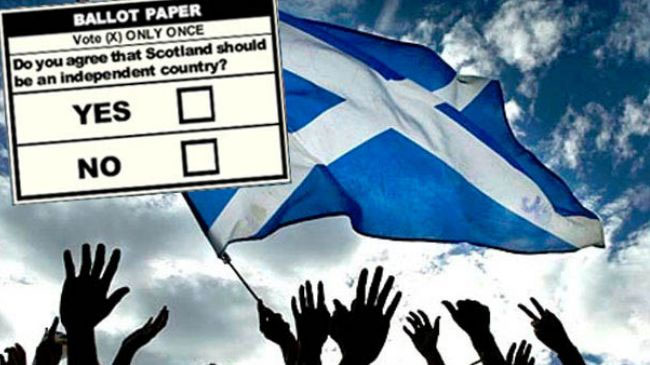 He highlights the importance of implementing legislation in the Referendum Act and the Franchise Act, especially during the regulated period, and he stresses how responsibly all those involved in the referendum campaign should behave.

“There is an opportunity to make the 2014 referendum a model for citizen engagement around the world. In the end the quality of Scottish, and indeed British, democracy will be gauged not only by how each side reacts to the outcome, but by the process through which that outcome is reached.”

Extract taken from The Referendum on Scottish Independence: A Process as well as an Event, by Stephen Tierney, Edinburgh Law Review. Volume 18.2, DOI 10.3366/elr.2014.0206

Read the article in full, through Pay Per View, or with a subscription to The Edinburgh Law Review