My Scottish Affairs research looks in detail at recent survey data on religious decline and secularisation in Scotland, using Scottish Social Attitudes and British Social Attitudes surveys to analyse affiliation and attendance in Scotland across 1992-2014. Historically, Scotland was considered to be a particularly religious nation within Great Britain, partly because of its Presbyterian traditions., Scotland has become a much more secular country over time, as has been made clear in major scholarly contributions by Steve Bruce, Callum Brown and Clive Field. Several noteworthy findings emerged from my research, which I summarise here. 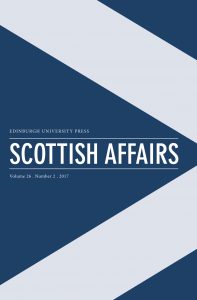 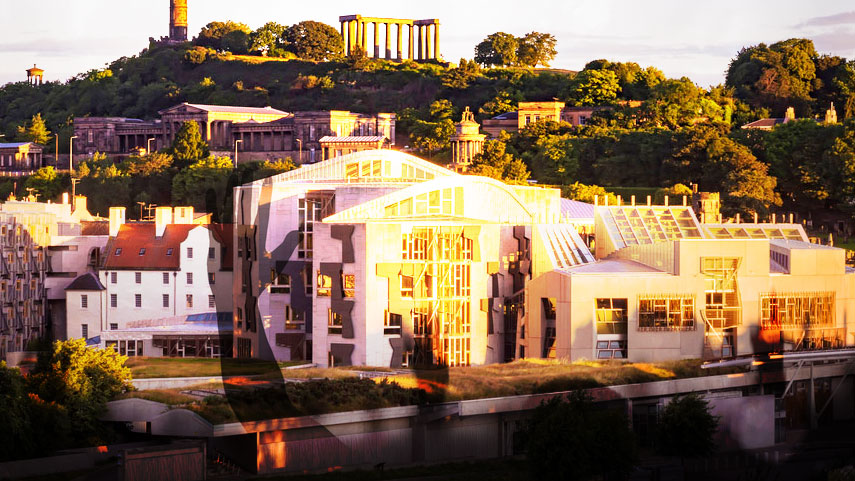 Overall, the findings show that the secularisation of Scottish society has deepened in recent years. Given the lower levels of religious affiliation and attendance amongst those in the youngest age groups, and in the absence of clear life-cycle effects promoting the adoption of religious identity and involvement in adulthood, Scottish society seems set on a course of further secularisation. The ‘haemorrhage of faith’ in Scottish society identified by Brown in the second half of the 20th-century – further confirmed by Field – continues into the 21st-century.

Ben Clements is a Lecturer in Politics at the University of Leicester. Find out more about his research and interests here. His article “Religious Change and Secularisation in Scotland: An Analysis of Affiliation and Attendance” appears in Scottish Affairs, Volume 26, Issue 2 (May 2017). To know when issues are published, sign up for Scottish Affairs content alerts.