As the evenings draw in and the temperature drops, my mind turns toward the ghostly, the ghoulish and the gruesome (‘Tis the Season to be Gruesome’).  These days it also turns toward the apocalyptic, with the autumnal return of post-apocalyptic television such as The Strain, The Walking Dead and iZombie. The undead are increasingly the face of horror within twenty-first century popular culture but in recent years variation has made the zombie the voice of horror as well. This comes with the rise of first person zombie narratives, in many ways mirroring the sympathetic vampire in the late twentieth and early twenty-first century. T 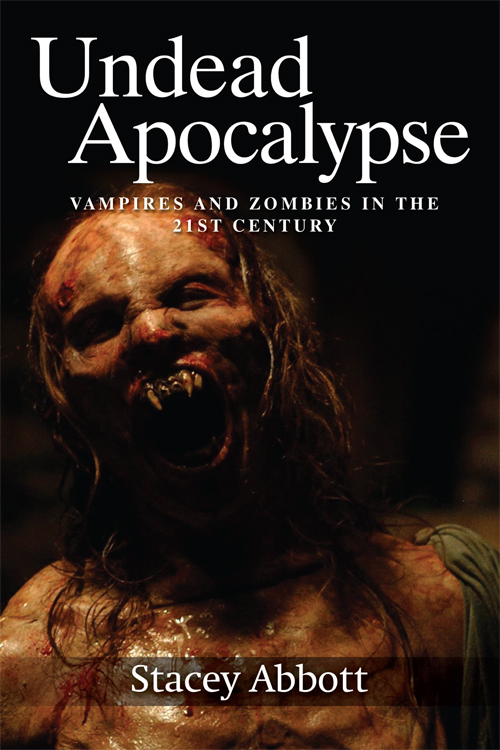 his is particularly the case with the zom-rom-com Warm Bodies (2013), which humorously, and knowingly, offers a zombie spin on Twilight, chronicling human/zombie star-crossed lovers. But the sympathetic zombie goes back further to George Romero’s Bub in Day of the Dead (1985), trained to mimic human behaviour and resist eating living humans, primarily because he is being fed human flesh. Despite evoking sympathy, Bub remains fundamentally unknowable. In recent years, the zombie format has been reworked to invite audiences or readers into the mind of the living dead, facilitating the sharing of his or her undead experience. For some this goes against what the zombie genre is all about – an unknowable terrifying monstrous force – but for others this opens up the zombie to new meanings. In this manner, the zombie genre has forged its own distinct path across literature, film and television. With this in mind, I would like to offer my top six examples of the First Person Zombie narrative that bring something new to chew over when thinking about the undead.

This British film was made for a total of £45 and tells the story of Colin, a recently turned zombie, from the point of infection to his eventual and final demise. While he is the most conventional of zombies, lacking the ability to express himself and shuffling Romero-style around the city in search of food, the film maintains a Colin-side view of the apocalypse in which humanity seem to be the real monsters. Visceral and gruesome, this is a must see for the zombie fan.

Darren Shan’s young adult series of novels is narrated by B Smith – a British teenager, raised by a racist father, who is killed on the first day of the outbreak only to be revitalised into a sentient zombie who must subsist on a diet of grey matter in order to maintain any link to humanity.  This novel explores what it means to be human, to grow up and to be heroic in an increasingly violent and isolating world, split into near-tribal factions.  The manner in which B negotiates and confronts the racist beliefs and ideologies that are brought to the foreground in this post-apocalyptic society makes this a very timely and often poignant story.

In this great Canadian zombie novel, Corey Redekop offers a biting satire of celebrity culture when out of work actor Sheldon Funk dies on a bus travelling from New York to Toronto after a failed audition, only to wake up on the coroner’s table to find that he is now a zombie.  His unique condition, however, eventually makes him a celebrity and a star. But don’t worry this comedic approach does not soften the more gruesome and bleak aspects of the zombie genre. They come aplenty but laced with a dry comic turn as Sheldon reflects upon his zombie-condition and the trials of stardom while chowing down on human flesh. The humour seems inherently Canadian and the ending is both comic and disturbingly nihilistic.

Based upon M.R. Carey’s novel, this is a British dystopian vision of a future world in which humanity is struggling to survive an outbreak that has transformed most people into what are referred to as ‘Hungries’ – you can guess what that means. Holed up in a military/scientific installation reminiscent of Romero’s Day of the Dead  is a hybrid child, Melanie, who possesses the innocence and love of a child mixed with a craving for living flesh – a  disturbing combination. Neither human nor full-on zombie, the film follows Melanie as she negotiates her role as potential saviour of humanity or a vision of a new future.

Based upon a graphic novel, this supernatural detective television series is told from the point of Liv Moore (get it?), a med student turned zombie when she wakes up after a boat-party/ zombie massacre in a body bag with a craving for human brains. Like B in Darren Shan’s books, Liv discovers that if she eats brains, she retains her own identity but she also inherits the memories and personality of the brains she has eaten. This helps her to solve crimes and provides great comic moments as she flips from a penchant for kleptomania to an obsession with online video games to a passion for designer clothes and shopping. Offering a witty and comic exploration of the fluidity of identity and the performative nature of gender, the series also has a darker edge as Liv uncovers a hidden and spreading zombie apocalypse, covered up by corporate greed and corruption.

This British television series was the brain child of Dominic Mitchell and is set within a post-post zombie apocalypse where after years of struggling to survive, a treatment for the undead has been found, thus ending the war, at least on the surface.  As Kieran Walker, a treated zombie, or Partially Deceased Syndrome Sufferer, returns to his home town, he must face his family and community, still fearful and distrustful of the undead. This zombie narrative explores the nature of grief, loss, guilt and individual and collective trauma as experienced by the living and the dead. No-one is untouched by the horrors of the zombie apocalypse and all must learn to deal with their guilt and their losses in order to move onward. Provocative and daring, this is by far my favourite zombie TV series in recent years.

So while zombie texts such as The Walking Dead confront us with loss – the loss of civilisation, humanity and the people we love –  these First Person Zombie Narratives take us across the veil to see the apocalypse from the other side, raising important questions about the nature of identity, death and the realities of war, often questioning if humanity is worth saving. Significantly, when the zombie apocalypse inevitably comes, they provide us a glimpse of a future which might overtake us all. Food for thought? Try some of this brain candy. 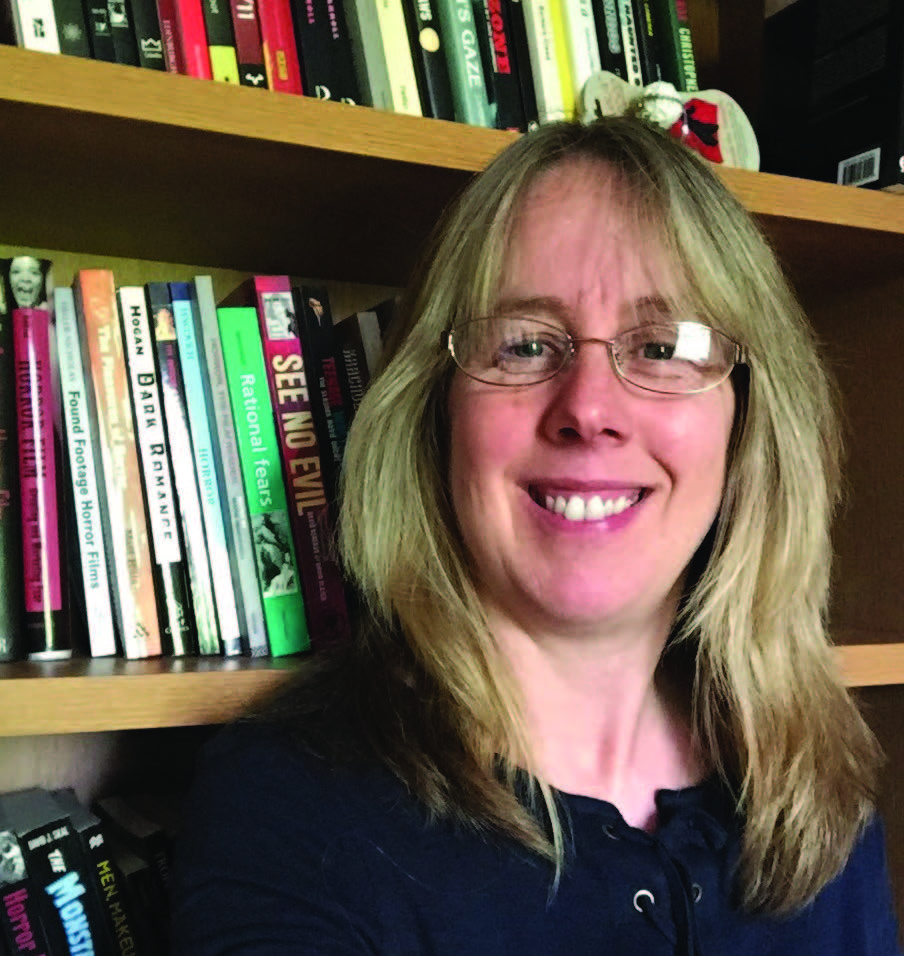 Stacey Abbott is a Reader in Film and Television Studies at the University of Roehampton and the author of Undead Apocalypse: Vampires and Zombies in the 21st Century. Her research focuses on the horror genre and the gothic in film and television, with a particular specialism in both vampires and zombies.