Fredric Jameson may be the world’s most distinguished literary and cultural theorist living today. His influence since the 1980s on materialist, cultural and literary criticism, from the U.S. to China, has been enormous. He has provided a bridge for Anglo-American criticism from the critical theory of the Frankfurt School: translating the uncompromising mandarin Euro-critique of the ‘culture industry’ of Adorno and Horkheimer into an American critical idiom flexible enough to cover film and pop culture as well as Proust, Wyndham Lewis, and Conrad. He steered the ‘cultural studies’ and ‘new historicist’ movements on to the firmer ground of materialist, not to say, post-Marxist, critique. His has been the most influential reading of ‘post-modernism.’ He has all the time kept the faith with Benjamin’s observation, which he quotes in the epilogue to The Political Unconscious, that “Cultural treasures […] owe their existence not only to the efforts of the great minds who have created them, but also to the anonymous toil of their contemporaries. There is no document of civilization which is not at the same time a document of barbarism.” He unites his own high aesthetic appreciation for the most rarified high-art productions in any number of genres—music, science fiction, film, architecture and photography as well as literature—with a tough-minded awareness of the contradictions of capitalism. He is an aesthete, and a Marxist. Jameson, for almost half a century, has been the brilliant standard bearer of materialist critique in the humanities.

The question is, whither that critique now? On the one hand, the final end of an already thoroughly discredited ‘actually existing communism’ caused a shock from which late-Marxism is still trying to recover. On the other, the end-game of any number of sixties movements in the west—anti-racism, feminism, gay rights, and some versions of class struggle—have meant a vastly expanded awareness and acceptance of the fruits of what Paolo Friere called ‘conscientization’ and Althusseur ‘ideological critique.’ So the scale of the problems seems to have shifted: from the nation (and anti-imperial nationalisms), to the north versus the south (the days of ‘the third world’) to the planet itself (our current moment of ‘the anthropocene’). 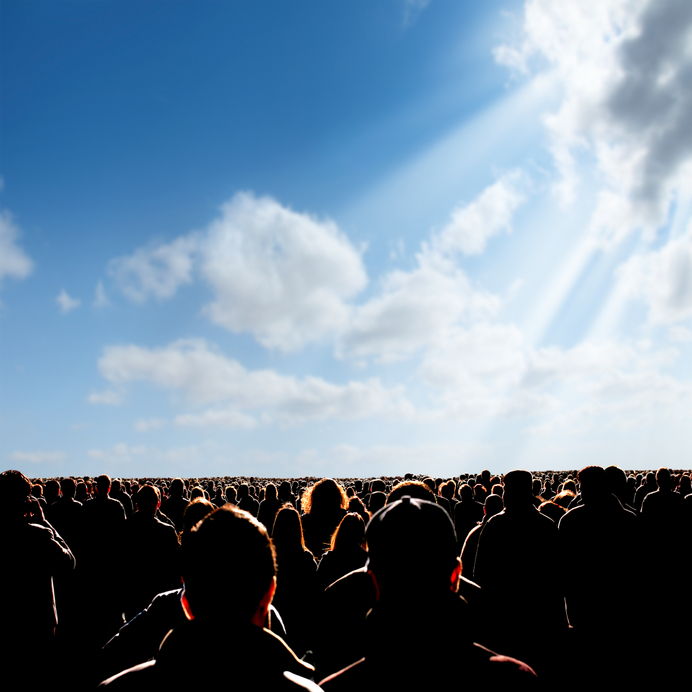 ‘Class struggle’ appears to be trumped by the nightmares of planetary armageddon dreamed up in the past only by science fiction writers and nuclear-war generals. Jameson as a theorist has always been more at home with the intricacies of the dialectic of enlightenment than he has been with the practicalities of class struggle. Not for him the declarations of allegiance with the workers that are a feature of some writers from countries with strong union traditions. Can such theory, focused in the first instance on reading cultural productions, matter in the era of the anthropocene?

My answer: we need Jameson now more than ever. The poor still cannot represent themselves, and must be represented, especially because, as any Marxist critic can easily grasp, it is they who will be the first victims, and the most thoroughly victimized by every change in climate and levels of pollution. The millenarianist tone of some ecological thinking begs to be confronted by the hard edge of class analysis and materialist critique. The urgency of ecological thinking has, paradoxically, been comforting for some scholars as it allows them to forget the reality of class differences. And Jameson’s work, even at its most mandarin, never allows us to forget such differences. At the same time, in its own ability to anticipate the new turn in critique to a planetary scale, Jameson’s most important writing challenges us to think beyond traditional versions of class and capital in ways that make it a particularly useful tool for thinking about how to deal with the anthropocene itself.

I’ve recently been rereading Jameson’s central book, the Political Unconscious: Narrative as a Socially Symbolic Act (1981).  At its publication, and since, the book was both praised and attacked for its claim that a Marxist or materialist reading of any work of culture was always necessary because it was the only one which could be a total reading, that is, the only one that could see and judge the work as expressive of the whole society from which it came. By appealing to the power of totality, and implicitly to the need for total change or none at all, Jameson might appear to be the most mandarin of Marxists, who will never be content with the small, incremental changes fought for by an activist. But au contraire; what the insistence on totalizing critique allows Jameson to do is to escape the ideological critique, and the identity-politics, that had been the strong point of ‘Western’ (i.e. European) Marxists since Gramsci. Jameson appears to jettison a post-Althusserian ideology-critique in favor of a more materialist one. This brings his critique closer to matter—which is, after all, the concern of the environmental theorists of the present. His work wants to be a materialism of matter, or, if you prefer, of nature (and an analysis of the surprising extent to which nature is culturally formed). How nature—especially human nature—changes, how it has a history, is very much his topic. And he achieves this, I suggest, because the most riveting parts of the book are his repeated engagements with the work of French theoretical experimenters with different versions of history, firstly Foucault, but especially with Deleuze and Guttari. As a shorthand, I’ll call this Jameson’s Deleuzianism. (He has since confirmed his interest in Deleuze in his article, “‘Marxism and Dualism in Deleuze’, South Atlantic Quarterly 96.3 (1997), 393–416.)

Jameson’s Deleuzianism is the result of his quest for a new materialism. Now, when ‘new materialism’ of the neo-vitalist kind advocated by Jane Bennett, and, in a different way, by such figures as Brian Massumi, and even by the new ‘speculative philosophers’ and ‘object oriented ontologists’ is being adopted by ecological critics as a useful philosophy of matter, the influence of Deleuze on humanities discourse in particular is entering a new phase. In brief, ecological thinking about the planet has need of a materialism that thinks of matter in vitalist terms. Bennett’s Vibrant Matter, for example, celebrates apparently inert matter as changing, and—in the grand scale—organic. Ecological thinking on how to deal with the problem discerned also needs a theory of how disparate groups can coalesce in order to bring about change that in different ways will be beneficial to all. Deleuze’s vitalist influence, which he develops from Bergson, and, further back, from Nietzsche and Spinoza, is ideally positioned to help think each of these projects. The centrality in Bergson’s conception of matter of flux and change (as in his term ‘creative evolution’) means it works for thinking of a history of matter itself, and thinking of how it has been worked on by humans. Bergson’s ‘flux’ clearly differs radically from the Marxist notion of ‘the engine of progress,’ and from the idea of revolution: it cares much more about the contingency of matter itself. At the same time, the account of how people change, and how they come together in rhizomic and intense coalitions, provides a useful set of categories for thinking of a coalition-based politics that might include class solidarity. Jameson’s search for a flexible materialism, beyond the prevailing accounts of ideology, led him, I argue to an early engagement with Deleuze. Jameson’s Deleuzianism might be just what we need now, when we have to think at once of global wealth disparities and global ecological disaster.