With President Obama’s intervention in the British EU Referendum debate still fresh in the mind, it’s worth reflecting on the importance of the transatlantic axis for culture and history. For the Exit camp Obama’s intervention proved the diminishing relevance of Britain in the administration’s worldview, reduced to playing a bit-part in a trading bloc standing between the Atlantic and Asia. If there was a historical point of reference in Obama’s intervention, it was the Second World War. In his article in the Daily Telegraph, the President invoked Roosevelt, and spoke of ‘the tens of thousands of Americans who rest in Europe’s cemeteries’, the ‘silent testament to just how intertwined our prosperity and security truly are’. Obama’s ‘silent testament’ was a powerful image of transnational cooperation and sacrifice, appealing to ideals of anglo-american solidarity in pursuit of European peace and harmony.

Yet transatlantic cultural exchanges could often expose complex divisions in the American relationship to Europe. Our recent special issue of the EUP journal Modernist Cultures (featuring six contributors including myself) sought to explore some of the most interesting expressions of ‘transatlanticism’ in early twentieth-century culture. Our aim was to move beyond the dominant idea of the ‘lost generation’ – a mythologized image of exiled American artists and writers in Europe – and discuss the specifics of these exchanges in the ‘modernist’ period. In doing so, the journal issue touched on deep and involved questions of political and national identity. In my own discipline of literary studies, the movement has been consistently towards transnational, global or ‘planetary’ visions of culture. In this climate, focusing on exchanges between America and Europe might seem a little old-fashioned, quaint even. Yet as we examined a range of responses to transatlantic culture(s), we found that these exchanges could be much stranger and more complicated than might first appear. 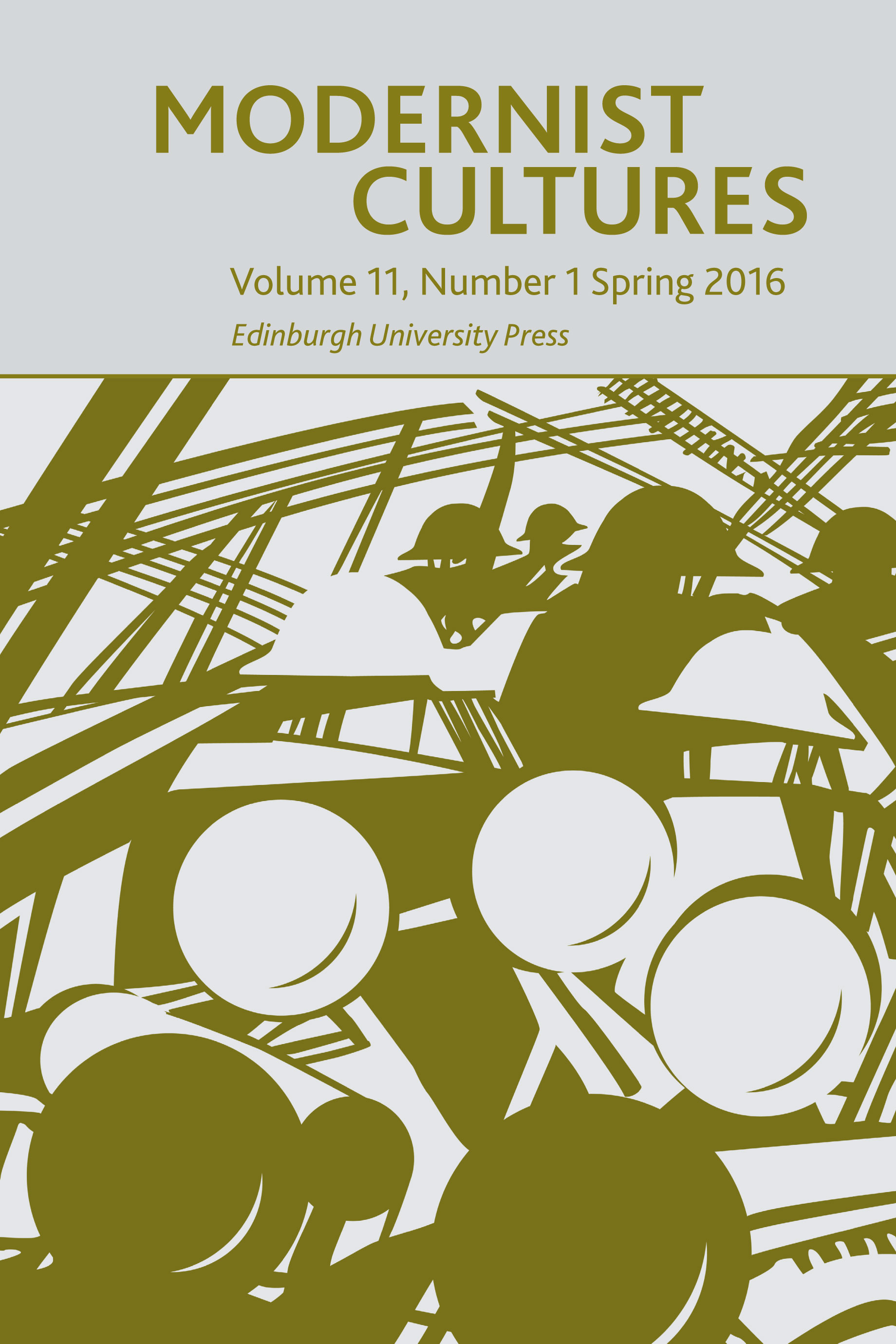 Writers and artists of the period often used forms of transatlantic exchange to position their projects as offering a way of escaping the vexed questions of national identification. This wasn’t unique to American forms of modernism, of course. James Joyce’s protagonist, the Irish Stephen Dedalus, famously tried to ‘fly’ over the ‘nets’ of ‘nationality, language, religion’ in his novel A Portrait of the Artist as a Young Man. But American artists of the period used the relationship between America and Europe to negotiate deeply contorted attitudes to nationality. Tara Stubbs shows in her article that the poet Marianne Moore’s fluid conception of ‘Englishness’ allowed her to address conflicted feelings about imperialism, cultural authority and her own mixed English and Irish ancestry. Cathryn Setz’s piece focuses on the strange figure of Eugène Jolas, the French-American whose journal transition ‘translated’ European culture to its American readers.

Two articles in our collection (by John Fagg and Catherine Morley) deal with the extraordinary influence of Dutch painting on American culture. For some US artists and writers (including the novelist Willa Cather), Dutch art refracted images of domestic simplicity that provided a powerful parallel to ‘American’ values. And David Ayers’s piece compares T.S. Eliot and the first president of Czechoslovakia, Tomas Masaryk. Both men, argues Ayers, played on ‘ideas’ of Europe for radically different projects. My own piece thinks about Ernest Hemingway’s bullfighting vignettes. Hemingway’s ‘Spain’ was a performative vision of the nation seen through American eyes – but this vision was also constructed in response to contemporary Spanish political debates.

Many of the writers and artists under discussion used the division between America and Europe to break down or complicate transatlantic oppositions. Crucially, as we show in this special issue, transatlantic discourses in this period often depended on exchanges of ideals. Then as now, ‘America’ and ‘Europe’ were constructions of the mind as muc 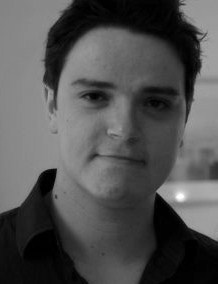 David Barnes lectures in English at Trinity College, Oxford. He specialises in modernist literature, but he has also published on a range of other topics. He is particularly interested in the intersection of literature with geography and politics. His book The Venice Myth: Culture, Literature, Politics 1800 to the Present was published in 2014 (Pickering and Chatto/Routledge). Recent work focuses on transatlantic modernism.