I sometimes wonder which of Shakespeare’s characters most closely resembles Shakespeare himself: ambitious Macbeth? brooding Hamlet? the simultaneously romantic and anti-romantic Rosalind? It’s idle speculation, of course. Less idle (because the evidence is before us) is to wonder which character/s tell us something about Shakespeare’s art. Here I would go for two apparent opposites: Falstaff and Hamlet. I’ll try to explain why.

Falstaff distrusts abstract concepts, like honour, because abstract concepts are too far removed from the concrete, fleshly, tangible things, like food and ale, which he relishes and give him comfort. The certain answer he gives to his own questions – ‘Can honour set-to a leg?’ ‘Or take away the grief of a wound?’ – is ‘No’. Honour is a mere ‘word’ composed of nothing but ‘air’. It is ‘insensible’, meaning inert, lifeless. Falstaff prefers sensuous particulars to bodiless abstractions.

Falstaff is wrong about honour though. He is wrong because Shakespeare in I Henry IV makes honour more than a mere word composed of ‘air’. To borrow Theseus’ memorable lines from A Midsummer Night’s Dream, Shakespeare gives to the ‘airy nothing’ of honour a ‘local habitation and a name’ in the shape of Hotspur. Hotspur is honour made flesh, brought alive, and with such force that Prince Hal (if not Falstaff) feels obliged to reckon fully with it/him.

The vital life which Falstaff prefers over lifeless concepts nevertheless tells us something important about Shakespeare’s art, which is that it is itself a fully ‘sentient’ art, an art that brings to life all that it treats. So stuffed with life are Shakespeare’s creations that it is sometimes tempting to think there is more life in Shakespeare’s plays than there is in life itself. That is the reason for saying that some literary creations such as Falstaff are ‘larger than life’, that they have more life in them than life itself.

Literature as epitomised by Shakespeare might be thought of, amongst other things, as a quasi-religious act of ‘incarnation’, of turning word and idea into flesh. However, unlike monotheist religions such as Christianity centred on one single momentous act of incarnation (God’s word made flesh through Christ), the incarnated objects of literary representation, again epitomised by Shakespeare, know no bounds.

Cue Hamlet. If there is little which Shakespeare cannot bring to life (or add life to), then those myriad forms of life and ways of being that are embodied in his characters are potential sources of conflict: private versus public, ambition versus duty, the ‘moral’ life versus the life of the hedonist, the allure of retreat and reclusiveness set against the demands of social justice. These different ways of living, brought alive by Shakespeare, lead to another ‘life’, of sorts: the life of reflective consciousness. Consciously reflecting selves are an attribute of the human condition, one which paradoxically enables us to question and wonder what that condition is. Reflection is the result of our ability, not just to live life, but to reflect on the process of living life. Reflective consciousness inserts a gap between ourselves and the spontaneous embrace of ‘the human’. This gap can be liberating because it frees us from the determinism of the natural. It can also be the cause of Hamlet-like angst: who am I? what am I? what is it to be human?

One of the most famous statements in praise of Shakespeare is Ben Jonson’s: ‘Not of an age, but for all time’. Such a view might seem indisputable. Yet professional literary critics over the last 30-40 years have been sceptical about the ability of any writer to transcend his or her time and place. Shakespeare has mostly been studied ‘in’ rather than ‘out’ of context, with a number of prominent cultural critics and historians arguing that appeals to universality and timelessness are in any case always ‘loaded’ and value-laden.

The upshot of the sceptical turn in the academic study of Shakespeare, and indeed of literature in general, has been to make critics like me think very carefully about Shakespeare’s human significance and value. Rather than assume these things, we need to re-invent a critical vocabulary for talking about how and why he remains important. This is what I attempt in my own work. 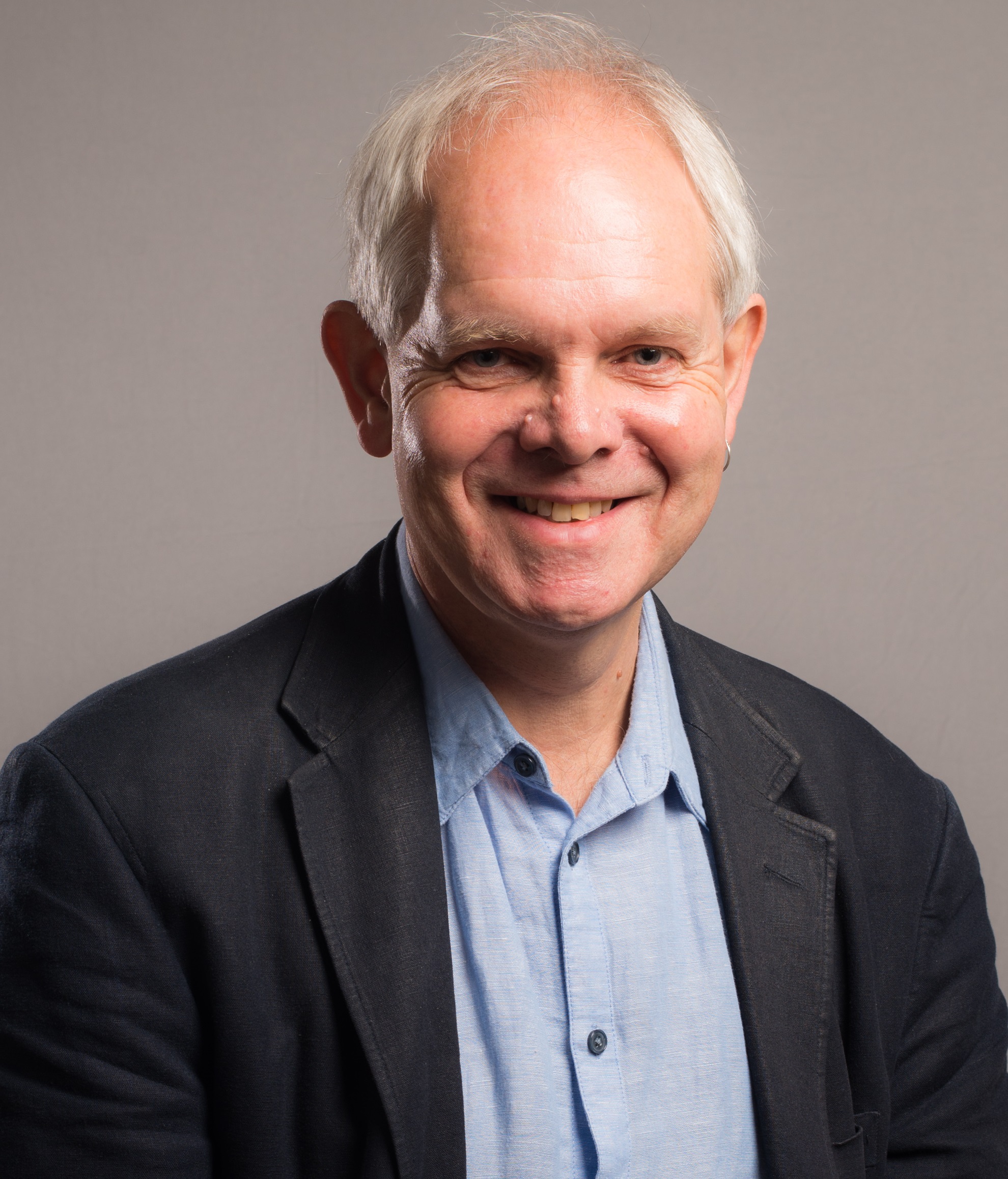