“Crackdowns” on alcohol my well be de rigueur, but they are most certainly not novel. The early 20th century provides the genesis for many contemporary alcohol restrictions, with the temperance movement having achieved considerable influence over public policy in the pre-war years. However, it is the war itself that saw the introduction of sweeping alcohol restrictions that cast a long shadow well into the 21st century.

2016 marks the 100-year anniversary of the Carlisle Experiment. Concerned about wartime productivity, in particular at munitions factories such as in Gretna, the newly formed Central Control Board took control of five local breweries and 363 licensed premises covering 300 square miles including the city of Carlisle, over the border.

The First World War provided numerous other measures, introduced by orders under the Defence of the Realm Act 1914. These included restrictions on opening hours, regulated measures, limits on the strength of alcohol, and controls on selling to young people. The list reads as much like government white paper in 2016 as it does an Order-in-Council from 1916.

More recently, the Licensing (Scotland) Act 2005 introduced new requirements on pubs that open late, and prohibitions on “happy hours”, drinks promotions, and multi-buy deals for both on and off premises sales. In something of a throwback to the “dry districts” of the Temperance (Scotland) Act 1913, the Act also required licensing boards to consider overprovision in localities. And despite the articulation of new “licensing principles” in the 2005 Act, licence holders remain subject to inconsistent and, at times, seemingly capricious licensing conditions imposed by local licensing boards.

In 2008 the then-new SNP Government launched a pilot programme to test the viability of raising the age at which younger people could purchase alcohol in off-licenses. Sustained opposition to the scheme led to it ultimately being dropped from the Criminal Justice and Licensing Bill in 2009. Further restrictions on alcohol sales were introduced by the Alcohol, etc. (Scotland) Act 2010. Perhaps most contentiously, however, is the Alcohol (Minimum Pricing) (Scotland) Act 2012, which sought to introduce minimum unit pricing for alcohol. However, in December 2015 the European Court of Justice ruled that the Act was in breach of European Union Law and has therefore not come into force.

Therefore, the preceding century has been one in which controls on the sale and consumption of alcohol have ratcheted ever-tighter. But to what ends? Evidence suggests that alcohol sales are continuing their upwards trend, alcohol-related hospital discharges have quadrupled since the early 80s, and alcohol-related deaths are up by 40% in the same period. 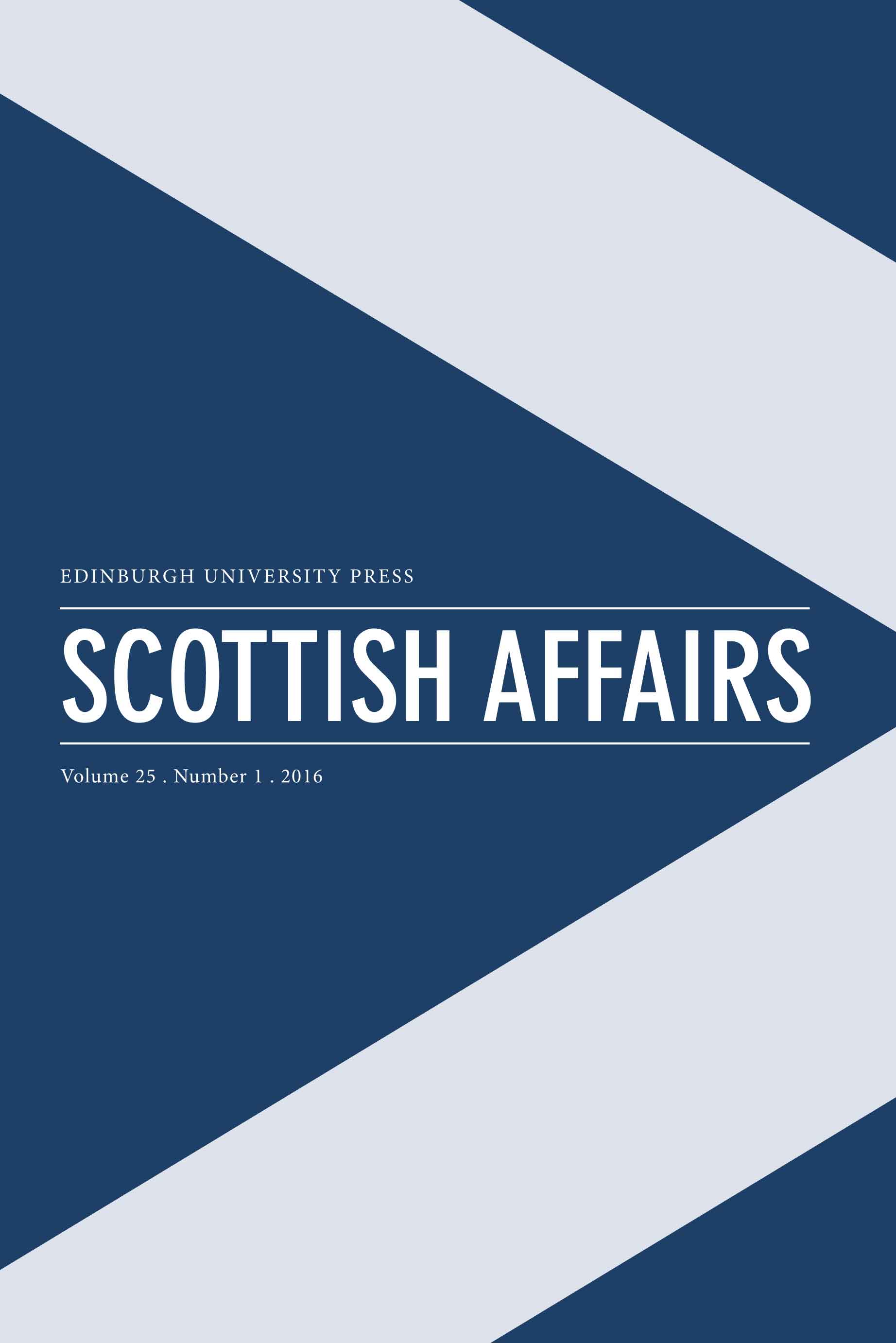 It is, of course, fallacious to suggest causal link between tighter licensing laws and ever-increasing consumption – it could well be the case that consumption would be even higher but for tighter controls. However, recent research has revealed that England and Wales’ more liberal approach can have positive effects. In the decade following England and Wales’ controversial liberalisation of licensing laws, alcohol consumption has dropped significantly. Furthermore, evidence suggests that heavy drinking has also dropped, in particular amongst young people.

Einstein is often quoted as defining insanity as doing the same thing over and over and expecting a different result. After a century of doing the same thing to little discernable effect it is astonishing that no one has thought it time to try a different approach to alcohol in Scotland. Save for Jim Murphy’s “pint at the footy” policy, there have been no calls for an alternative, more liberal, approach to alcohol and licensing policy from any major party in recent memory. As we head into the 2016 election campaign, it would be refreshing to hear a party articulate an alternative approach to alcohol and licensing. Who knows, maybe doing something different might actually achieve a different result.

Read Stuart’s article ‘Safer and Stronger? The Decline of Managerial Competence and Liberal Welfarism in Justice Policy‘ in Scottish Affairs, 25.1.

Stuart MacLennan is Assistant Professor at the China-EU School of Law and Arthur Cox Research Scholar at Trinity College, University of Dublin.