Literary activity can be studied as one among other kinds of human communication. Such an approach strongly endorses the insistence of present-day historicist scholars on the precise contexts, not least the precise political contexts, within which literary writing and responses to it have taken place. Detailed information about this often reveals that the texts which have come down to us involve both resonances and silences of considerable interest.

Much is lost, however, if we reduce literature to politics. Another, very different factor which a literary-communicational approach can bring into focus is the pleasure afforded by literary texts to those responding to them. In no small part, it will have been the quality and range of that pleasure which inclined respondents to grant the texts literary status in the first place.

Many cases of literary pleasure can be described as pleasures of form, not in the romantic or aetheticist or modernist sense that they contribute to a mysterious heterocosm of “Art”, but in the communicational sense that they arise from co-adaptations between each new instance of literary writing and pre-existent norms as regards genre, prosody, style more generally, and language. Formal pleasures, in other words, are specific to the precise cultural moment at which the particular text is first written and taken up. Literary-historical scholarship which does not deal with this is not in fact historical enough. It is less than fully sensitive to what has been the text’s mode of existence and operation, and fails to alert its own readers to some of the richest enjoyment that can spring from empathy with a there-and-then that is not the here-and-now.

Other pleasures can be labelled as pleasures of literature as dialogue. Literary-dialogical pleasures, too, must be covered in any scholarly re-contextualization that aspires to adequacy. Present-day readers inevitably enter into their own kinds of dialogue with earlier writers, but for this to be maximally rewarding they need to grasp such writers’ full otherness, one aspect of which is that they have in the first instance addressed themselves to their own contemporaries, sometimes very specific contemporaries. A literary-dialogical re-contextualization will complement other kinds of re-contextualization with considerations best described as humanizing. What it highlights will be questions of ethics, the phenomenon at issue being the communication likely to have taken place between literary writers and those they have invited to respond to them. When writers have signalled that this dialogue can start from the assumptions that human thought and experience are not to be coercively oversimplified, and that the autonomy of every respondent is to be duly respected, pleasure will have arisen, and will continue to arise for new readers even under changing contingencies, for the simple reason that such ethically acceptable communication always is pleasurable, whether in the literary field of interaction or any other. 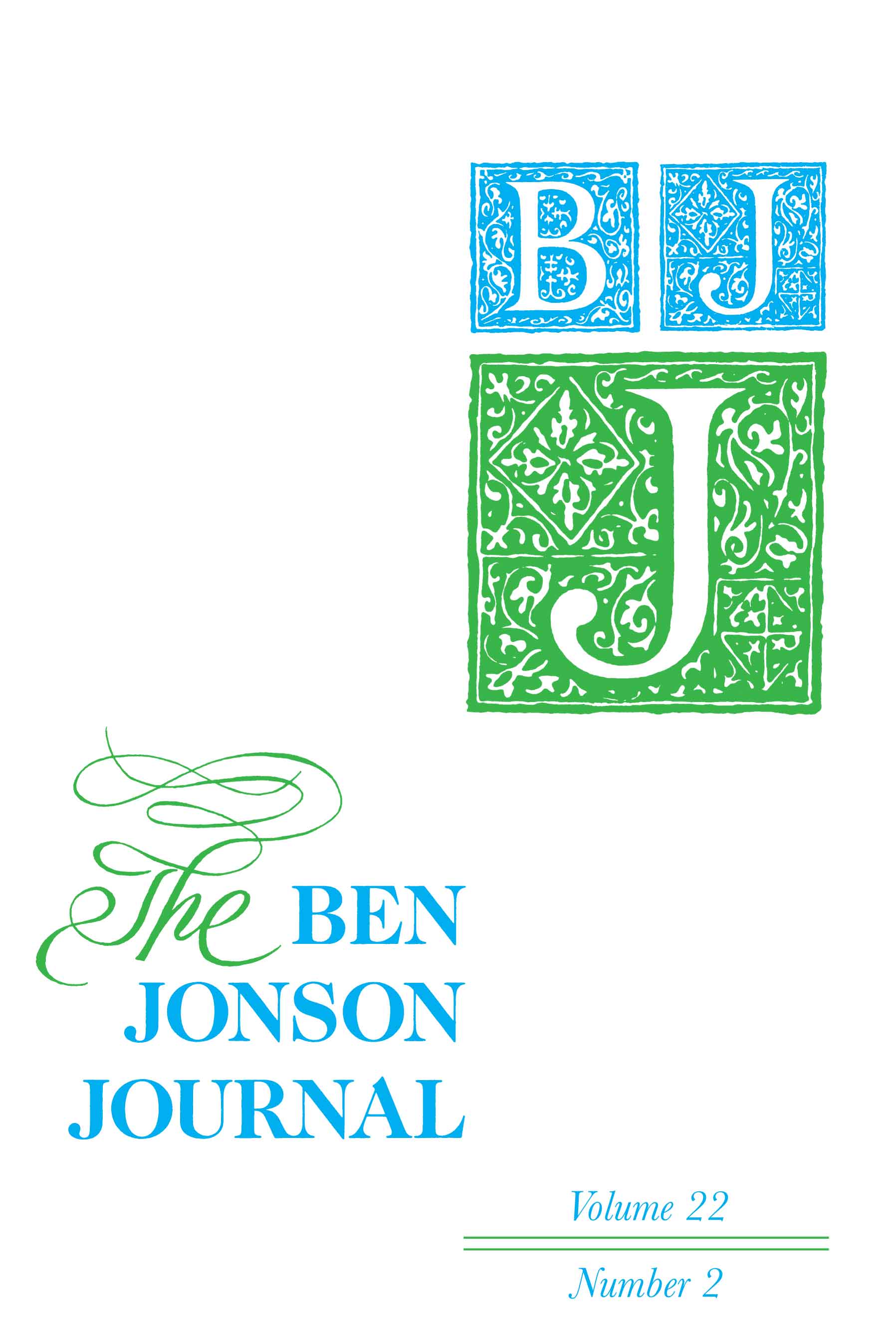 Roger D. Sell is Emeritus H.W. Donner Research Professor of Literary Communication at Åbo Akademi University. He has written widely on several different periods of English and American Literature, and has developed an account of literature as one among other forms of communication. Some of the work he has conducted within international networks of like-minded scholars is noted at https://benjamins.com/#catalog/persons/12900.