The concept of physical power in its modern forms has been introduced by Sir Isaac Newton in his great work Philosophiae Naturalis Principia Mathematica. Although Newton has embedded this concept into a precise mathematical framework, the power itself, as a factor that is typically responsible for the interactions between material bodies, has triggered a huge philosophical debate among empiricists. The reason that empiricists find it problematic is the fact that we seemingly have no empirical access to it. We can see impacts of material bodies all the time, but the power itself remains hidden, it is simply unobservable. This makes it very difficult for the empiricists to integrate power into their philosophical world view. Some of the obstacles are metaphysical in essence; some of them are epistemic in essence and some of them are semantic in essence. I am interested in the semantic dimension in particular. 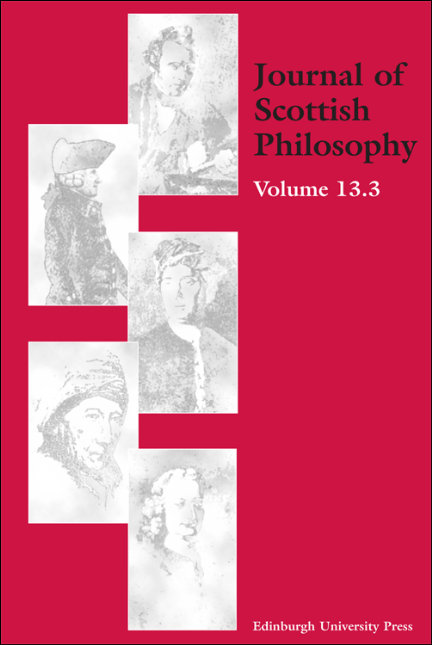 Take David Hume as an example. Typically, an empiricist like Hume does endorse the so called empirical criterion of meaning: A term is meaningful if and only if it has, in a certain sense, empirical basis. Hume himself has developed a very lengthy theory of power. However, given the empirical criterion of meaning, power, as an unobservable “qualitas occulta”, becomes the cause of an internal semantic difficulty Hume’s own theory seems to be faced with. According to Hume, we do not have a perception of the genuine power (i.e., of the secret simple quality of a cause that induces the effect). In other words, we do not have any mental representation with phenomenal content that represents this power. On the other hand, every noun needs a corresponding (phenomenal) perception to be meaningful. These two theses give rise to a concern: Is Hume’s whole theory of power meaningless and hence not understandable in light of his own semantic criterion? This is the main topic my paper “Hume on the Meaning of ‘Power’” is dealing with.

Read “Hume on the Meaning of ‘Power‘” in the Journal of Scottish Philosophy, issue 13.3.