A moment in time that Time Magazine has termed “the transgender tipping point” – showcasing transgender celebrities at the frontier of transgender rights – might be good for thinking carefully, and creatively, about gender.

Are you male or female?

Gender does not cohere. In fact, it seems to take a fair amount of violence to make specific bodies happen together with a particular gender. And yet, a binary gender order – according to which male coincide with masculine and female with feminine in ways that are mutually exclusive – is the ground rule. 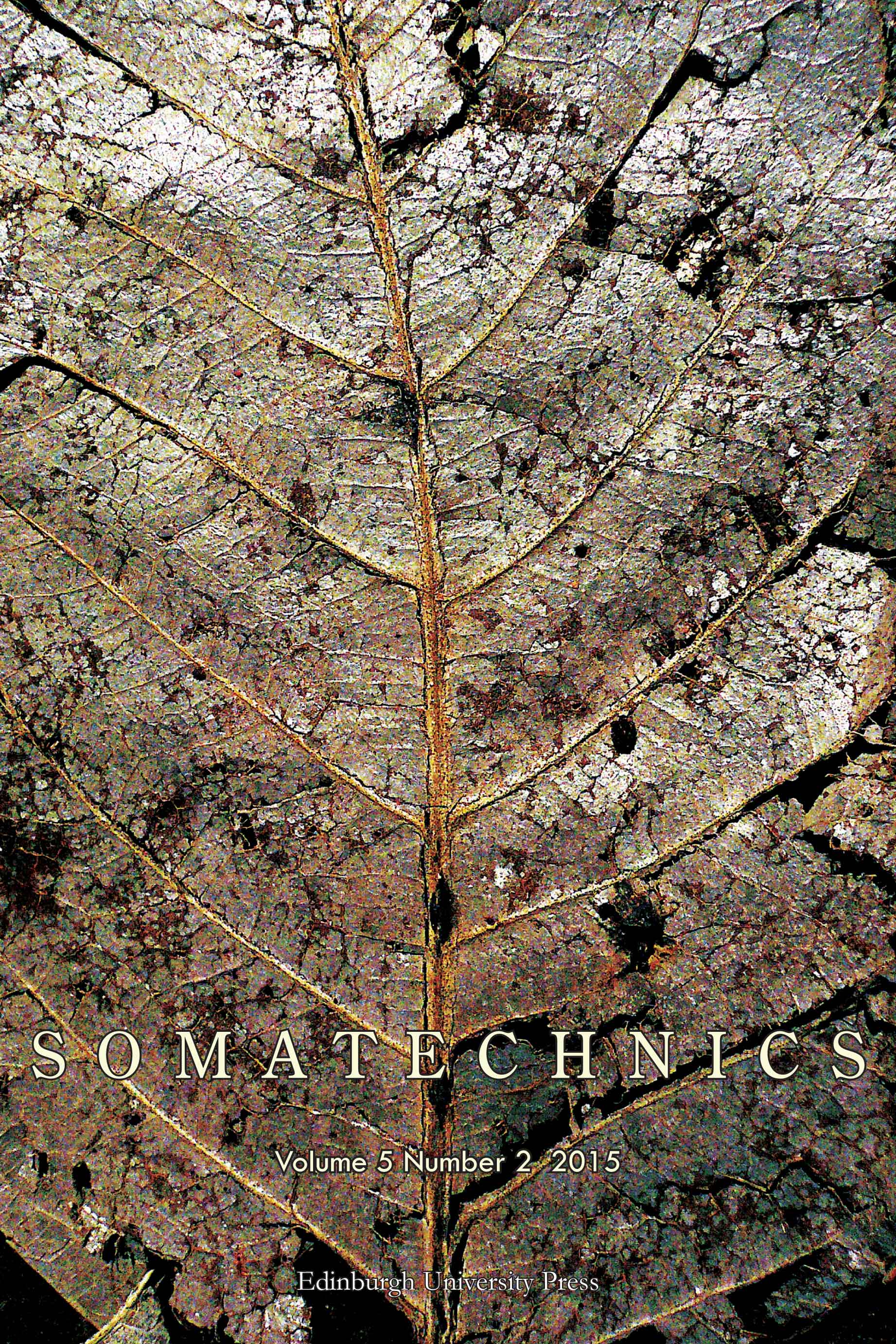 But what if we were to think about gender, not as a binary, but rather as something much more complex and layered? In “Temporalities of Transition”, this is precisely what I attempt to do. At the very core of the article is the consideration of gender as a question of time. There is a discussion within queer theory about queer times and temporalities, how queer lives and experiences put pressure on a linear understanding of time and sexuality as merely a matter of (re)production and longevity. What happens, I wonder, if we instead turn our attention to questions of time and gender?

One point of departure for thinking gender as something that, essentially, moves through time, is gender transition. To think transition as a clearly delineated event in time in which one’s gender shifts reduces trans- to a movement between ‘man’ and ‘woman.’ To instead approach transition as a continuous, unresolved open-ended process makes possible an understanding of gender as parallel and overlapping timelines.

I use the public transition and social media fan discussion of Isabella Bunny Bennett – a musical performer as well as a transgender woman – as a way of illustrating how gender as a temporal form might work. Gender, or more specifically femininity, here becomes something of a temporal paradox: of having already arrived (she was always feminine) and of not being there yet (she is yet to be actualized).

Gender is never pure, but rather consists of a layering of masculinity and femininity in ways that put pressure on simple binary understandings. One way to recognize this layering is by acknowledging how the present is always haunted by bodily recollections of the past, vibrating through bodies in the present in ways that might insist on or produce openings toward differently gendered futures.