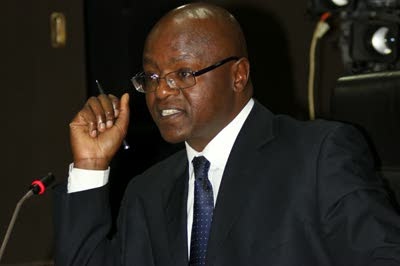 Dr. Onsando Osiemo is currently a legal practioner and researcher in Nairobi, Kenya. His areas of research are in international trade law and regional integration in Africa. He obtained his LLM and PhD degrees in international Law from the University of Amsterdam.

His article The Last Frontier: Sanitary and Phytosanitary Standards and Technical Regulations as Non-Tariff Barriers in Intra-African Trade  appeared in the February 2015 edition of African Journal of International and Comparative Law.

What role do Sanitary and Phytosanitary Standards play in international trade?

What impact has this had on Africa’s trade performance?

What does your paper, available online now, assess?

The paper assesses the NTB provisions in three representative African Regional Trade Agreements (RTAs): the Common Market for Eastern and Southern Africa (COMESA), the East African Community (EAC) and the Southern African Development Community (SADC). It focuses on provisions relating to SPS standards and TBT regulations and the legal frameworks put in place to discipline such measures. The paper delves into the paradox of African countries’ loud protest against developed countries’ NTBs, generally, and SPS standards and TBT regulations in particular, which they condemn as barriers to African products’ entry into developed countries’ markets; while, on the other hand, African countries are found to apply these same NTBs against each other’s products resulting in low levels of intra-African trade.
To read this paper or find out more about our journal African Journal of International and Comparative Law visit our site at http://www.euppublishing.com/doi/abs/10.3366/ajicl.2015.0115