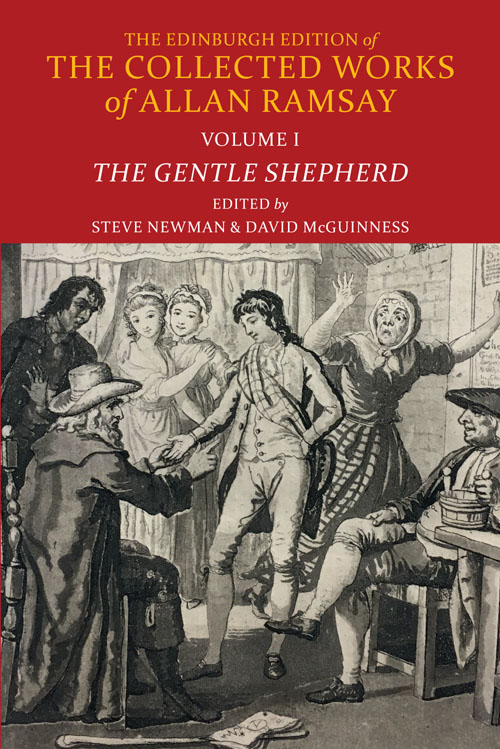 Why You Should Read Allan Ramsay’s ‘The Gentle Shepherd’

What Scottish play, published in 1725, reached over 100 printings by 1800, was called ‘the noblest pastoral’ by Robert Burns, inspired more than forty paintings, more than ‘from the entire works of Chaucer, Defoe, Swift, Richardson, or Fielding’ (R. Altick, Paintings from Books), and was performed by amateur companies throughout Scotland as late as the end of the 19th century? 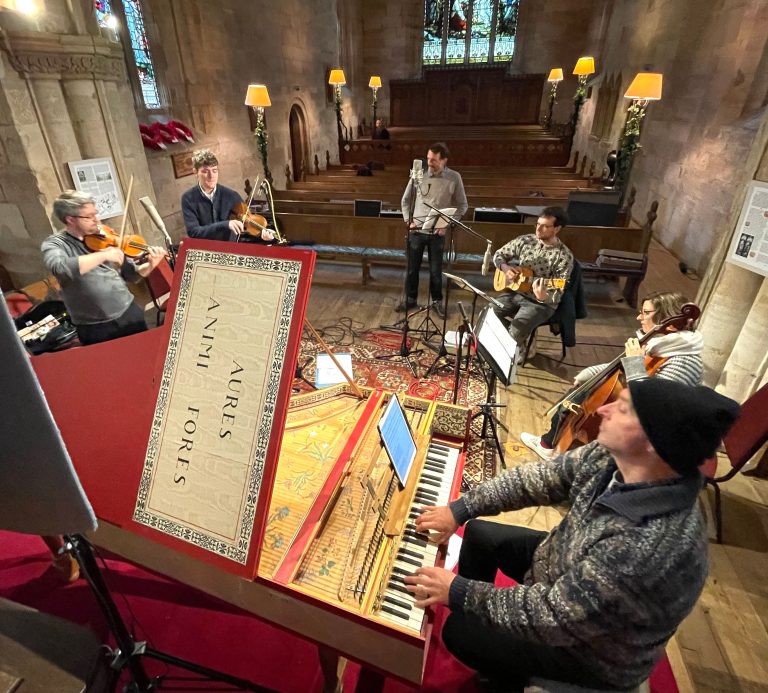 Allan Ramsay and his 1720s Edinburgh adventure in ballad opera

Ben Jonson on the Internet

Compared with video material dealing with Shakespeare, there are relatively few really helpful videos dealing with Ben Jonson, either on the internet in general or on YouTube in particular. This, of course, is also true of most “Renaissance” authors aside from “the Bard.” However, one particularly valuable video documentary dealing to some degree with Jonson (and in fact titled “Ben Jonson”) was released as part of the “ShaLT [Shakespearean London Theatres] Project”:

The articles in this special issue offer powerful transdisciplinary testimony to the rich potential of the contemporary return to mimesis, and in doing so suggest ways in which the mimetic turn and the post-literary turn may be understood as critically supplementing each other. In this short accompanying video Guest Editor Nidesh Lawtoo offers a foretaste of what readers can expect. 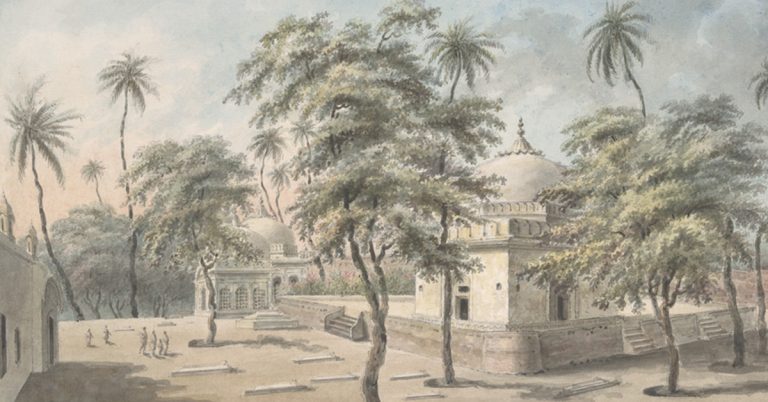 by William E. B. Sherman O you mangled souls: fear the sigh of the dervish.It’s a sigh exhaled by passioned… 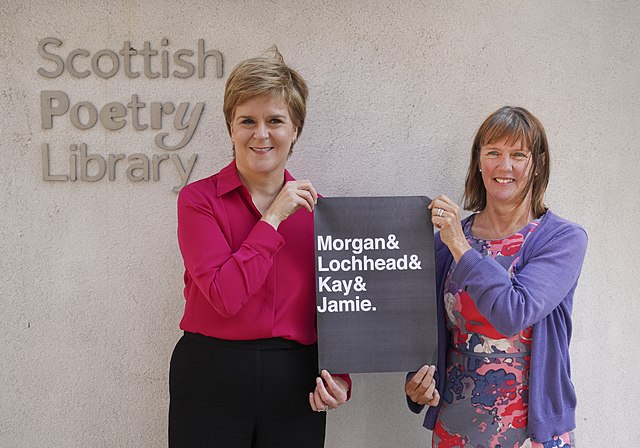 It’s been fifteen years since the last fat volume of essays on contemporary Scottish writing. Only a blink of historical time, but it’s been quite an eventful period. When the chapters of Berthold Schoene’s brilliant Edinburgh Companion to Contemporary Scottish Literature were being written, both the country and its debates looked rather different. 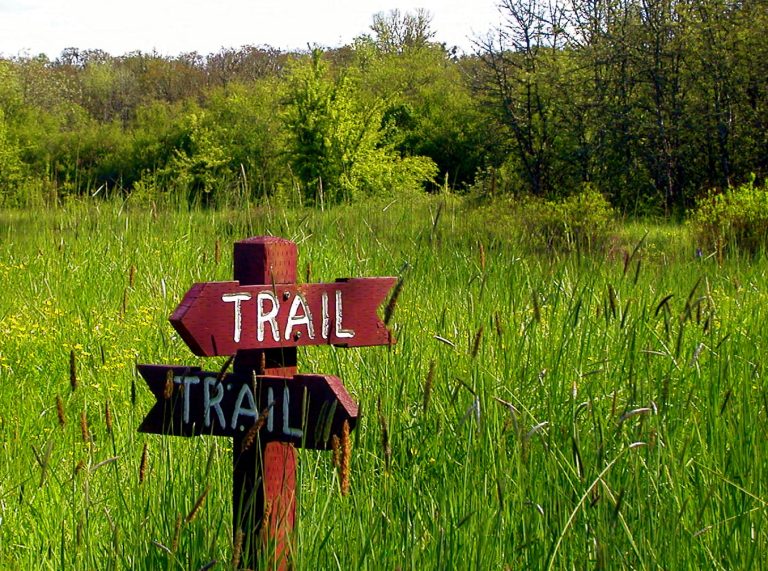 Q. Tell us a bit about your book A. Cormac McCarthy, Philosophy and the Physics of the Damned is really… 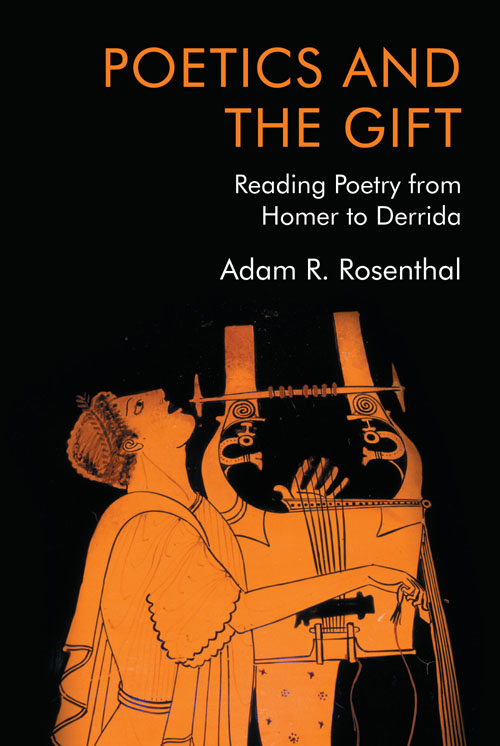 Poetry and the Dream of a Gift without Return

"The gift—what we call “the gift” and “giving”—appears to have at least two distinct functions, and one would be hard pressed to decide between them."