Written by Ghada Karmi, this extract is one of a hundred featured in Being Palestinian: Personal Reflections on Palestinian Identity in the Diaspora, edited by Yasir Suleiman. Now available in paperback for £16.99.

For most of my life, being Palestinian has been interchangeable with being miserable. By this I do not mean being in a state of active unhappiness or weepy wretchedness, but rather a low-grade background gloom. This might seem odd, for unlike so many Palestinians forced from the homeland, my family had not ended up in a refugee camp, or living from hand to mouth in a country of exile. We were readily privileged, having found refuge in England where I grew up and was educated. 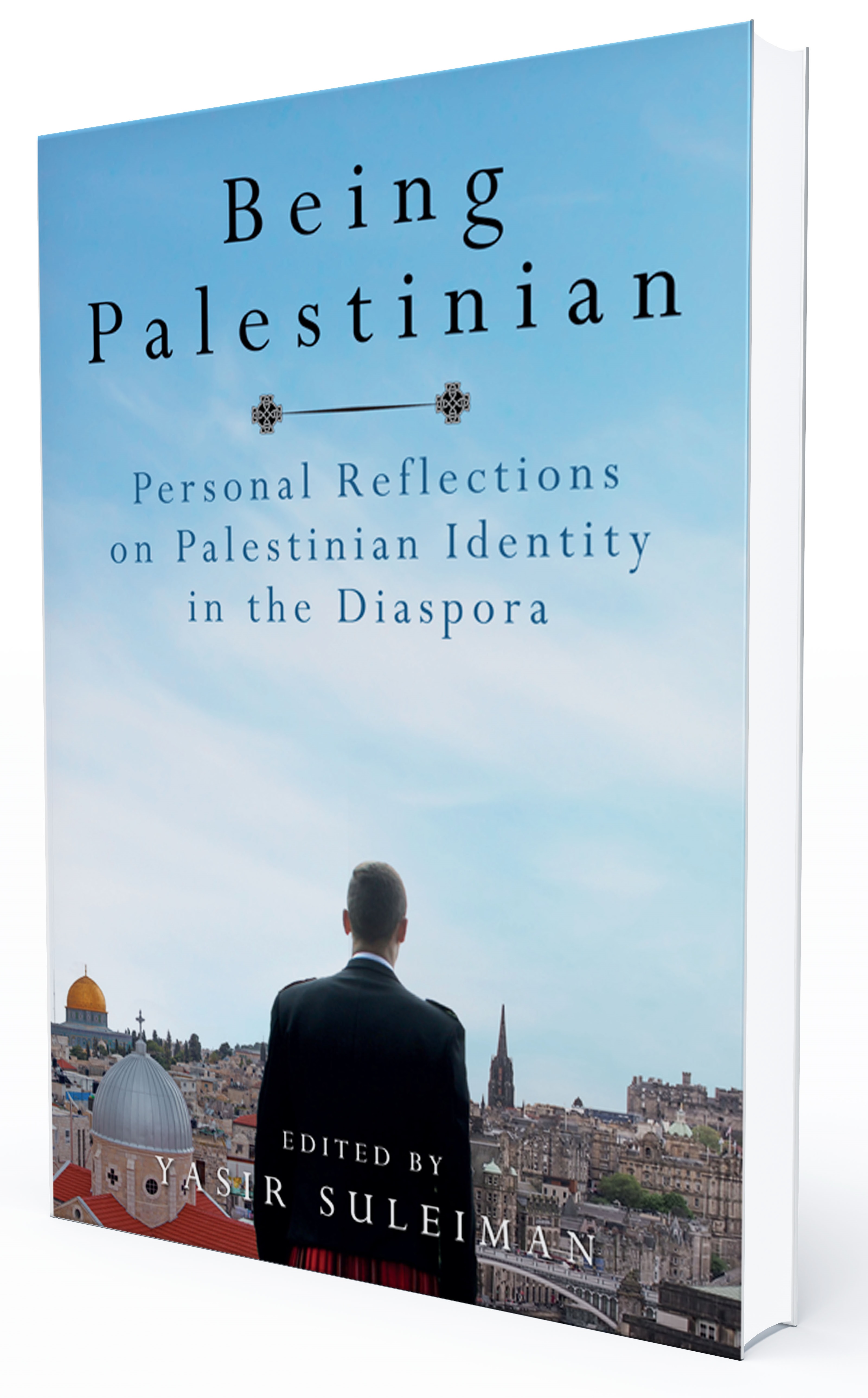 For much of the time, this gloomy feeling, compounded of insecurity and sadness, lurked just below the surface of consciousness, leaving me able to believe that my life was normal, not unlike many of those around me. I judged my achievements and failures by reference to those of people in my social and educational milieu, unaware of any fundamental difference between us. I had come as a child to England in 1949, and grew up much as a middle class English child might have done, not because my family was remotely English or could be defined in English class terms, but because of the good education I received and the company I kept as a result of it. As I grew up, the memory of Palestine, where I was born, and the ties my family had fostered towards it and the rest of the Arab world grew fainter and less relevant. How could the shadowy recollection of a sunlit house in Jerusalem that I had barely known before being uprooted from it compete with the living reality of my school in London, and then of university in Bristol?

Indeed it could not, until one day in 1960 when I was a young student, eagerly embracing my new university life with the others in my year. I had developed a troublesome bout of urinary infections, which led to my admission to hospital. I was given a bed in a small ward, whose other occupant was a young woman roughly my own age. She was fair-haired and pretty and we made friendly conversation. It turned out she was also at university, reading English, and had a similar complaint.

Her background was clearly what one would have called at the time ‘county’: genteel and harmingly self-confident. When our medical investigations were completed and we had recovered on the ward, I prepared to dress and leave the hospital. I was alone. No one had brought me there and no one was taking me back. She, on the other hand, sat on the edge of her bed waiting to be collected. As I packed my tiny bag, her parents suddenly appeared. They were both exactly as one might predict, genteel and very English.

‘Hello, darling’, said her father, taking her bag and helping her up. Her mother put her arm round her daughter protectively. ‘The car’s just outside and Aunt Mary’s there. We’re going to Uncle James for lunch.’ They glanced at me and smiled. The girl and I shook hands. I think I murmured something about wishing her well, and she reciprocated. They left ahead of me and I never saw her again.

A small incident, but I remember how keenly in that instant I felt the difference between her and me. She, fitting naturally into her environment, secure, loved and knowing her place in the world, and I precisely the opposite. I would never be English in the way she was or in any way at all. I would never have a home and family that was so much a part of the country I now lived in. And I would never know her natural self-assurance and sheer sense of rightness in her own skin. I imagined her finishing her studies, marrying a man from her own class and background, and living a long and happy life.

By contrast, and like all displaced Palestinians, I fitted nowhere. There was no comparable feeling of belonging and no secure future. The fear that stalked me was that I might never know how it felt to live in my own land and take my rightful place in it, visiting the places of my childhood and those of my forebears as something natural, not as a tourist courtesy of the Israeli authorities. Ours had not been a story of immigration, and we had not planned to leave our country and settle in another. Nor was it a tragedy that had overtaken us long ago, whose memory would dim with time. It was everpresent, ongoing and relentless, and therefore impossible to forget. We were not normal people with normal lives and never would be. Saddest of all, if Palestine came back and we all returned, it would never be right, as it had been right for that girl in Bristol long ago. Something shattered for us when our country was taken away, and it will never be whole again. 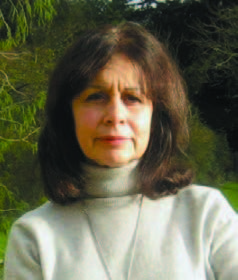 Ghada Karmi is a physician, writer and academic at the University of Exeter’s Institute of Arab and Islamic Studies. She fled from her birthplace, Jerusalem, in 1948 and settled in London, where she has lived ever since. This experience is described in her widely acclaimed memoir, In Search of Fatima, re-issued in 2009.