By the 1960s the right to paid holidays and the development of cheap package tours facilitated mass tourism in Europe. Under the Franco dictatorship Spain then became a major destination attracting tourists to its beaches and warm climate. Tourism became a flourishing industry and enabled exponential economic growth. Although it achieved the economic modernization of Spain, the government also promoted tourism with the goal to perpetuate the dictatorship politically. However, mass tourism was contentious as it occasioned tensions between the traditionalist National Catholic norms of the Franco regime and the modernising influences of tourism. In my article I argue that tourism became an important arena challenging a core feature of Franco’s Spain: the gender and moral order that regulated female inequality and male hierarchy through discriminatory laws and normative conventions. Tourist resorts were less subject to rigid institutional state and church control and provided a setting that undermined their moral monopoly and male privilege. The Franco model of a virtuous, modest woman who personified a pious, prudish and maternal ideal of femininity was contested by the appearance of the iconic female tourist, the erotic Sueca – the Swedish tourist encompassing all blonde Northern female tourists – who openly transgressed established moral and gender codes. 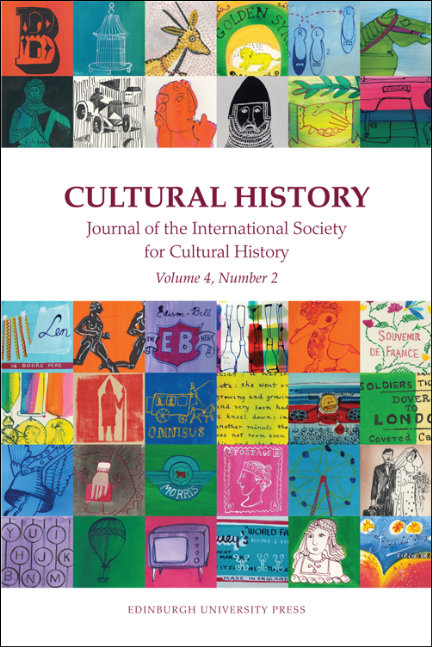 My article describes the impact of the popular bikini clad Sueca on tourist imaginary and practices. This erotic icon of popular culture personified a tall, blonde and blue-eyed tourist, with an amazing svelte white body. Hailing from the North, she embodied beauty, youth, Aryan ancestry and sexual permissiveness while representing modernity, exoticism and female authority. As the highest expression of eroticism, the blond Nordic woman orientalised by the gaze of Spanish males, became a reference for male sexual fantasy and the invention or experience of sexual encounters in tourist resorts. Often defined by her indisputable sexual attraction, the Sueca legitimized male sexual behaviour characterized by summer sexual encounters and a relaxation of moral codes. This entailed a liberating myth to repressed male sexuality.

Of course, the presence of the Sueca openly challenged Franco’s mission for Spanish women charged with the task of achieving the moral purification of society. As such, the eroticized Sueca prompted the most virulent denunciation by the Catholic Church who reproached her sexual depravity and condemned the ‘indecorous conduct in bars, on beaches and public highways by corrupt and corrupting foreign females’.

My article also shows the emergence of the male counterpart of the Sueca, a reinvented Don Juan who played a crucial role as the gendered and cultural other in tourist discourse. The 1960s’ redefinition of the first Latin lover – Don Juan – transplanted a long cultural tradition of misogyny to the modern tourist scene. Its reinvention involved the popularization of archaic ingredients of male identity and renewed the idea of the primitive inferiority of Spanish men characterised as Latin lovers dominated by their insatiable sexuality. However, in a critical satirical tone, a number of satirical and cultural anti Franco magazines contested this traditional outlook, connected with an archaic body of national tradition.

The Sueca, as a free, modern woman, resonated with the new times of the 1960s. In contrast Don Juan resided in the realm of primitive backwardness. My article contends that the two seducer myths operated within different parameters and inverted gendered power relations. From a modern cosmopolitanism the Sueca asserted female sexuality while Don Juan affirmed traditional superior male virility. The dual vision of otherness and gender precipitated a conflict in conventional views by creating an inversion of entrenched male privilege. The orientalist hierarchy of Northern superiority, combined with that of class in relations between the Don Juan and the Sueca, created a shift in gender status that undermined male hierarchy.

Women provided pioneer accommodation to tourists as landladies before the development of hotels and also played a decisive role as workers in the tourist sector. In this way, the close interaction and cultural contact between female tourists and local women also prompted new understandings of how gender could be performed. The multiple ways of the gendering of tourism in Spain in the 1960s enhanced women’s empowerment and undermined Franco’s gender politics.

Read Mary’s article ‘Mass Tourism and New Representations of Gender in Late Francoist Spain: The Sueca and Don Juan in the 1960s‘ free in the latest issue of Cultural History. 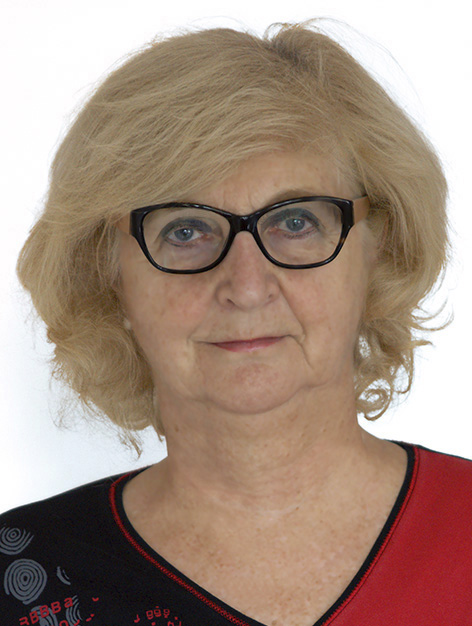 of the Research Unit on Multiculturalism and Gender. She is the author of numerous books and academic articles. Her current research has focused on the construction of identity and difference in twentieth century Spain at the intersection of cultural and gender diversity while exploring how discourses on otherness relate to gender, migration and tourism. (Inmigrantes en nuestro espejo. Inmigración y discurso periodístico en la prensa española, Icaria, 2005; Feminidades y Masculinidades. Arquetipos y prácticas de género, Alianza Editorial, 2014).