In the August 2015 issue of Scottish Affairs, a team of researchers explore the findings of a study they carried out for the Scottish government on community experiences of sectarianism. Here, one of the authors, Kay Goodall, sets out some of their thoughts.

Our project studied five case study sites across Scotland (in Edinburgh, Glasgow, Dundee, the Western Isles and North Lanarkshire), visiting one local area in each.

We found that, for some participants, sectarianism is manifestly part of their everyday experience. For others, though, it is almost invisible in their social world. Sectarianism is often thought of as a ‘West Coast problem’, but in our article, we set out a metaphor of it experienced like a cobweb. We found it throughout Scotland, but it is not all-present in any part, whether the west, the central belt or anywhere else. Instead, it runs strongly down generations and across masculine culture particularly, but it is experienced quite differently by different people, depending on their social relationships. This matters more than any simple geographical location. 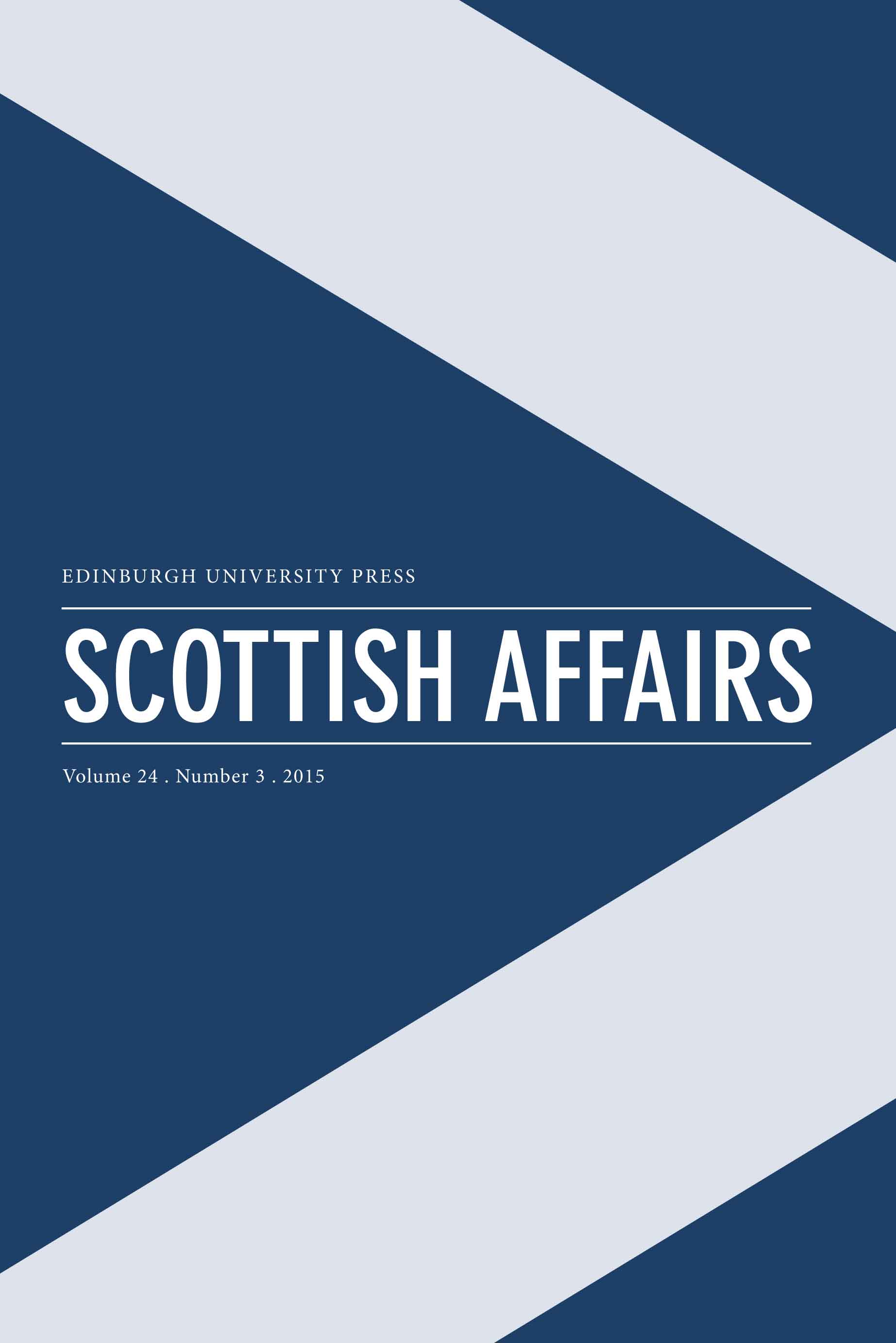 We concluded that sectarian prejudice should be conceived of as much as a cultural phenomenon as it is in social and legal terms. Songs, flags, colours, football strips, names and many other cultural signifiers are as important as religion, age, ethnicity, gender and place of residence. Often, it seemed to be local initiatives and local support that worked best for understanding and alleviating sectarianism. That is why we suggest that future research needs a multidisciplinary approach.

We also argue that much can be learned from examining the broader research on prejudice worldwide, rather than treating Scottish sectarianism as if it was a unique and inexplicable quality of the national character. Scottish debates may be missing a great deal if they ignore parallel work in other countries, beyond ‘our’ ‘sectarianism’.

Kay Goodall was until recently a Reader in Law at Stirling University, focusing on ‘hate’ crime and freedom of expression. There are four other authors of the article.
Simon McKerrell (Newcastle University) researches how music performs meaning in everyday social life. John Markey (University of Glasgow) researches the use of sectarian music in the West of Scotland. Stephen R. Millar (Queen’s University Belfast) researches how music is used to perform resistance within and against the British state.
Michael J. Richardson (Newcastle University) researches the geographies of gender and generation.